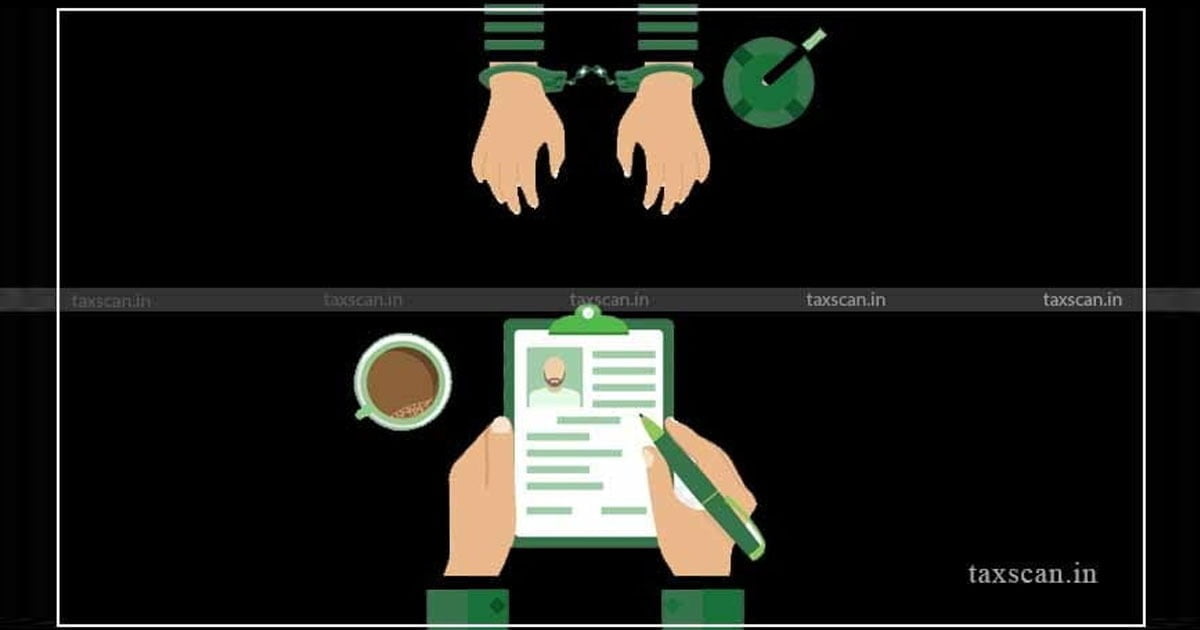 The Intelligence Officer DGGI Ghaziabad conducted the search in the premises of M/s ARJ Axim India in the presence of witnesses Shri Ranjeet Mehta and Shri Rajkumar on the basis of search authorization letter given by the joined Director DGGI Meerut Zonal Unit and purchase invoices of different periods relating to the companies to whom the supply has been shown were seized and it was found that the accused has claimed false input tax credit on the basis of false sales invoices relating to fifteen companies to the tune of Rs. 26,45,20,975/- and on the basis of this fake Input Tax Credit, the accused was arrested.

The department argued that the accused has availed fake ITC Credit about Rs. 26.46 crores in the name of fake invoices of fifteen firms without supplying the goods. It is also argued that the accused in his statement which is admissible in evidence as per the provision of the Act, has admitted the commission of the offence and the documents collected by the prosecution fully corroborate the version of the statement of accused and since the offence is an economic offence as such the accused is not entitled to bail and his bail application is liable to be rejected.

The additional sessions Judge while refusing to grant the bail held that the department after getting the information that the accused firm is involved in the supply of goods in UP and on the basis of the notification of the department as produced before this Court also seems to have the power to investigate the present case and since the offence relates to tax evasion and fall under the economic offence which does not fall in ordinary offence punishable up to 5 years imprisonment and such type of offences should not be considered liberally particularly in the manner in which the offence is alleged to have been committed by the accused and if in such type of offences accused is granted bail, there is every livelihood that the investigation of the case will be hampered.