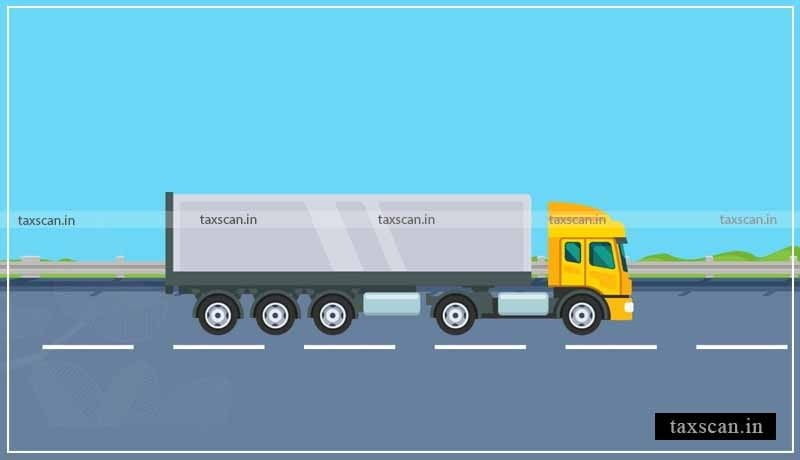 The Orissa High Court ruled that mere bringing of component parts from different places outside Orissa, assembling in Orissa cannot be termed as intra-state sale and no Central Sales Tax (CST) is payable.

The Petitioner, M/s.Larsen & Toubro Ltd. and M/s.Tata Refractories Ltd (TRL) entered into three separate contracts. One was for the supply of indigenous equipment including all accessories for the 100 TPD Rotary Kiln. The second was for erection, testing, and commissioning of the Rotary Kiln. The third was for the system engineering and design of the 100 TPD Rotary Kiln including all auxiliary equipment. The Rotary Kiln was to be set up in Belpahar in Orissa and the equipment was to be supplied from outside the State of Orissa. Some of the equipment was to be manufactured by the Petitioner at its factory in Maharashtra and some of them were brought from other manufacturers located outside Orissa and despatched to TRL by way of transfer of documents with the title to the goods passing when the goods were in transit.

The trigger point for the dispute was an order passed by the Sales Tax Officer (STO), Rourkela for the assessment year ending 1993-94. The STO held that the Petitioner had failed to get itself registered under the Orissa Sales Tax Act (OST Act) leading to a notice under Section 12 (5) of the OST Act being issued to it. Before the STO, it was contended by the Petitioner that out of the three contracts, the one for system engineering and design was purely a service contract and did not attract the provisions of either the OST Act or the Central Sales Tax Act (CST Act). The supply of indigenous equipment was in the course of inter-State trade for which the Petitioner was separately registered. The jurisdiction for levying CST on such transactions was under Section 6(2) of the CST Act, with the STO, Rourkela-II Circle, Rourkela. The agreement for erection and commission was purely a labor and service agreement.

The Court heard the submissions of Mr. Sidhartha Ray, counsel appearing for the Petitioner, and Mr.Sunil Mishra, A.S.C. for the Department.

The division bench is headed by Chief Justice Dr. S. Muralidhar and Justice B.P. Routray observed that merely because the component parts were brought from different places outside Orissa and assembled in Orissa, it cannot be said that it was an intra-State sale and that a colorable device was deployed to avoid paying sales tax under the OST Act. This is contrary to the facts. The documents placed on record clearly show that components either manufactured in the Petitioner’s own facilities outside Orissa or brought from outside Orissa were transported to Orissa for erection, testing, and commissioning of the 100 TPD Rotary Kiln.

The court held that the goods were indeed supplied in course of inter-State rate, and received by TRL in Orissa. The movement of the goods originated from outside the State. This was not an intra-state sale by any stretch of the imagination.