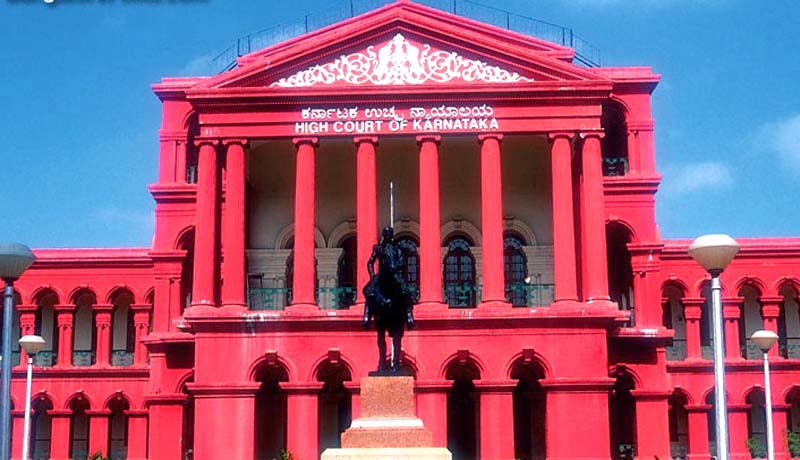 The High Court of Karnataka held that the mere grant of registration to the assessee shall not result in the grant of benefit to it ipso facto under Sections 11 and 12 of the Income Tax Act, 1961 and if any, regular assessment is pending, the same may be completed in accordance with the law.

The assessee, St. Ann’s Education Society was registered as a society under the Karnataka Societies Registration Act with the object of establishing and conducting Nursery, Primary and Middle Schools and technical training institutes, teachers training school, adult education, tutorial college, child care center, crèche, etc. The assessee only established a school sometime in 1994. The Managers of the assessee took another school being run by another association viz., M/s Vishwa Bharathi Vidhya Mandir. Since then, the assessee did not file returns of income. The assessee filed an application for grant of registration under Section 12A(a) of the Act. A communication was issued to the assessee calling for certain details including an audited statement of accounts in Form No.10B for the last 5 years and details of furnishing of returns of income. The assessee filed a reply and furnished audited accounts and stated that assessee is engaged only in the advancement of education, its income is exempt under Section 10(22) of the Act and no returns of income have been filed.

A search was conducted wherein it was noticed that assessee had borrowed substantial amounts in cash from various persons at high-interest rates and repayment and interest payments of such amounts have not been recorded in the regular books of accounts. It was held that the affairs of the association were not conducted in a transparent manner. It was noticed that for years 1994 and 1995, the assessee had admitted that some voluntary contributions from parents were received. It was held that aforesaid voluntary contributions are the amounts collected from the parents to grant admissions to their children in the schools. It was also held that the aforesaid amounts were collected illegally.

The Income Tax Appellate Tribunal held that the mandatory provision requiring the order to be passed on the application under Section 12A of the Act within six months has not been complied with. The tribunal, therefore, set aside the order passed by the Director of Income Tax (Exemptions) and directed the authorities to proceed as if registration was granted under Section 12AA of the Act.

The division judge bench of Justice Alok Aradhe and Justice Hemant Chandangoudar held that the mere grant of registration to the assessee shall not result in the grant of benefit to it ipso facto under Sections 11 and 12 of the Income Tax Act, 1961 and if any, regular assessment is pending, the same may be completed in accordance with the law.