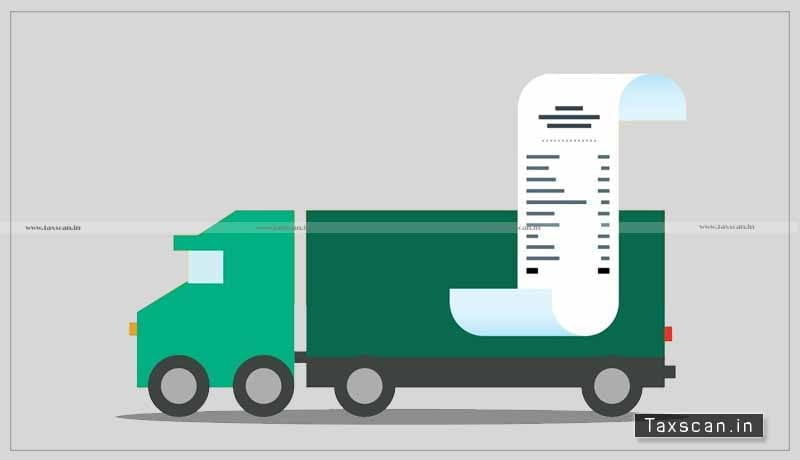 The Telangana High Court ruled that the mere non-extension of the validity of the e-way bill does not amount to tax evasion.

The petitioner contends that it made an intra-State supply of paper through a tax invoice dated January 4, 2020  to M/s. Sri Ayappa Stationery and General Stores, Station Road, Medchal in Telangana State which is also registered under the GST Act and had also generated an e-way bill dated January 04, 2020. According to it, the goods were delivered to a transporter for making delivery to the consignee by an auto trolley.

The petitioner submitted that he waited for release of the detained goods till 19.01.2020 and since it did not seem likely that the respondent would release the goods in spite of submitting explanation for release, it made payment of Rs.17,250/- under CGST Act, Rs.17,250/- under SGST Act, and Rs.17,250/- towards penalty under CGST Act and (iv) Rs.17,250/- towards penalty under SGST Act through NEFT, amounting to Rs.69,000/-, and also submitted a letter in the office of the respondent . According to the petitioner, some of the paper packets in the boxes had also gone missing in the meantime.

On the other hand the respondent contended that a dealer can extend the validity of an e-way bill in Part-B and the same can be sent even to the driver’s mobile phone, but the dealer willfully did not do so, and expiry of the e-way bill cannot be treated as a technical mistake. He justified the levy of penalty and tax on the petitioner in this manner.

The court further ruled that there has been a blatant abuse of power by the 2nd respondent in collecting from the petitioner tax and penalty both under the CGST and SGST and compelling the petitioner to pay Rs.69,000/- by such conduct.

“We deprecate the conduct of respondent in not even adverting to the response given by petitioner to the Form GST MOV-07 in Form GST MOV – 09, and his deliberate intention to treat the validity of the expiry on the e-way bill as amounting to evasion of tax without any evidence of such evasion of tax by the petitioner,” the court said.