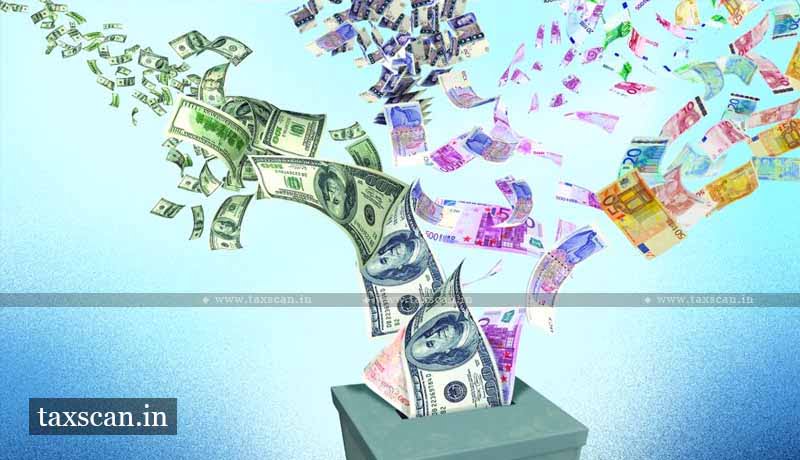 The Ministry of Home Affairs (MHA) has asked all NGOs registered under the Foreign Contribution (Regulation) Act (FCRA), 2010, will now have to open or maintain an FCRA account in State Bank of India’s New Delhi main branch at Sansad Marg, for exclusively receiving all foreign contributions.

In September, the Foreign Contribution (Regulation) Act, 2020 was amended by Parliament and a new provision that makes it mandatory for all non-government organisations and associations to receive foreign funds in a designated bank account at SBI’s New Delhi branch was inserted.

The order said an NGO will have to report the amount and source of foreign remittance received to the authorities.

The order said the Centre has notified the New Delhi Main Branch (NDMB) of SBI, 11 Sansad Marg, New Delhi-110001 for the purposes of opening the “FCRA account” to receive foreign contribution.

The government said to open the account, the applicant need not visit the NDMB in Delhi and they might approach the nearest SBI branch or their SBI branch of choice.

It further said that all persons/associations/NGOs who are already registered under FCRA will get sufficient time to transition to the new system and can open accounts at NDMB till March 31, 2021.

“However, all fresh applicants for certificate of registration or prior permission under the FCRA, 2010, shall have to first open the FCRA account in the NDMB to receive any foreign contribution,” the order said.

The government said that NGOs registered under FCRA shall not receive any foreign donations in any other bank account from April 1, 2021.

Income received for Sale of specialized Software and Maintenance and Support Services is not ‘Royalty’ as per India-Finland Tax Treaty: ITAT [Read Order]