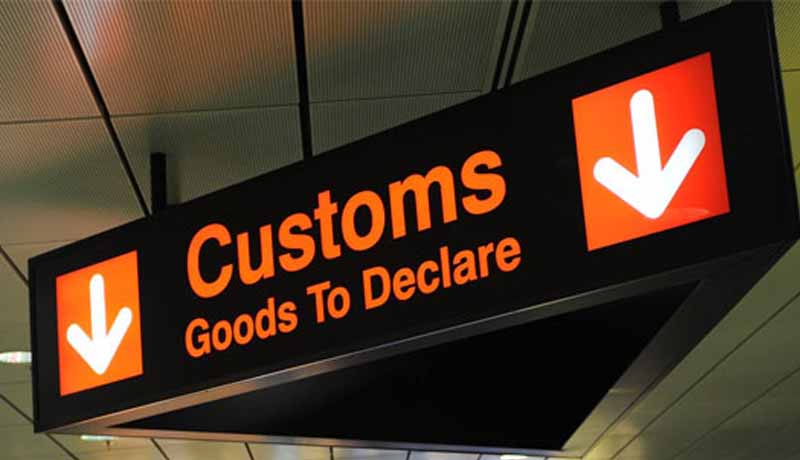 In a recent ruling, the Central Excise and Service Tax Appellate Tribunal (CESTAT) Delhi has asked the Customs department to start an investigation on the system failure which leads to misdeclaration of goods and evasion of customs duty.

The appellant-Company was engaged in the import of Point of Sale Devices (POS) and Mobile Point of Sale Devices (MPOS). The department seized the goods at the time of import suspecting that the same were being imported by suppressing its actual value. It was also found that the goods were not only undervalued but were misclassified and imported in violation of relevant Foreign Trade Policy (FTP) provisions too.

The Tribunal noted that the D-180 Model of Mobile Point of Sale (MPOS) equipment has been classified as a product of paper by classifying the same under sub-heading 48237090 of the Customs Tariff Act. According to the Tribunal, this has been done deliberately for ulterior motives.

While dismissing the appeals, the Tribunal also asked the Chief Commissioner of Customs to enquire about the system failure with regard to clearances of Mobile Point of Sale equipment under various Bills of Entry, as mentioned in the preceding paras.

“We find that the clearing agents were aware as to the description that was to be given to a consignment to avoid examination of the cargo from the Risk Management Module (RMS). We are also surprised to note that in some of the Bills of Entry, the Risk Management Module (RMS) gave the examination of the package of the cargo, but still in these cases also the consignment were cleared in spite of the huge misdeclaration with regard to its description, classification as well as the value of imported items. This indicates that there exists a deep malaise in the system of examination and clearance of the cargo. We advise the Chief Commissioner to revisit the standard operating procedure in this regard to ensure that the system is enabled to take care of the instances where blatant misdeclaration is avoided by the importers to bye-pass the Risk Management Module. We also direct the Chief Commissioner of Customs to consider whether it should be necessary to cause a vigilance inquiry to determine how the consignments were cleared when there were so many misdeclarations in the description as well as classification of the imported Mobile Point of Sale equipment,” the Tribunal said.