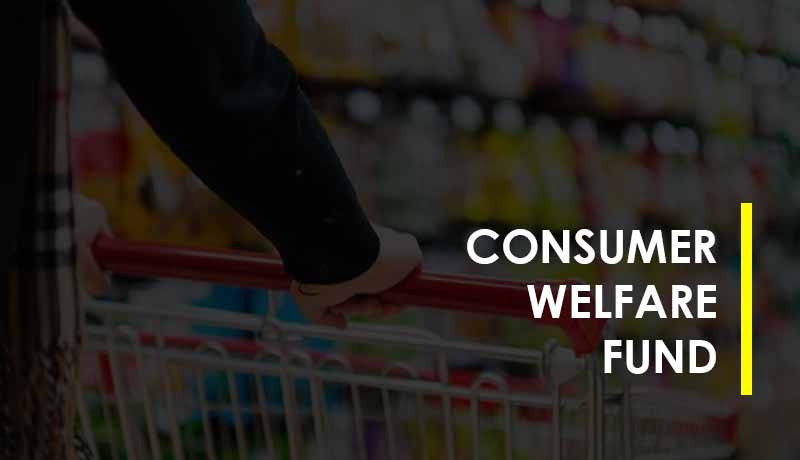 The National Anti- Profiteering Authority (NAA) has directed to deposit profiteered amount in consumer welfare fund due to unidentified recipient.

An application was received by the Standing Committee on Anti-Profiteering under Rule 128 of the CGST Rules, 2017 vide which the Applicant No. 1 had alleged profiteering in respect of the supply of ‘Sujata Mixer Grinder 900W’ by the Respondent.

The Applicant No. 1 had alleged that the Respondent had not passed on the benefit of reduction in the rate of CST on the impugned product supplied by him, although the rate of GST was reduced from 28% to 18% by way of commensurate reduction in price, in terms of Section 171 of the CGST Act, 2017.

The order was pronounced by Chairman, B. N. Sharma and two technical members, J. C. Chauhan and Amand Shah on an application filed against M/S Garg Kitchen Collection.

Section 171 (1) of the Act CGST Act elaborates as “Any reduction in the rate of tax on any supply of goods or services or the benefit of ITC shall be passed on to the recipient by way of commensurate reduction in prices”.

The Respondent is therefore directed to reduce the prices of his products as per the provisions of Rule 133 (3) (a) of the CGST Rules 2017, the reduction in the rate of tax so that the benefit is passed on to the recipients.

The Respondent is also directed to deposit the profiteered amount of Rs. 30, 153/- along with the interest to be calculated @ 18% from the date when the above amount was collected by him from the recipients till the above amount is deposited in terms of Rule 133(3) (b) of the CGST Rules, 2017.

The NAA observed that the recipients in the case are not identifiable, the Respondent is directed to deposit the amount of profiteering the IRS 30,153/- along with interest in the Consumer Welfare Fund of the Central and the concerned State Governments as per the provisions of Rule 133 (3) (c) of the CGST Rules, 2017 in the ratio of 50 f50 in the Central and State CWFs along with interest @ 18% till the same is deposited.