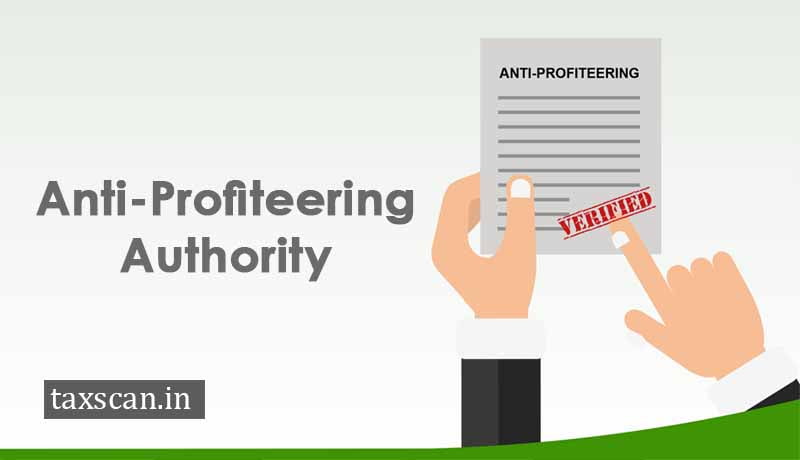 The applicant has alleged that the Respondent, Excel Rasayan had not passed on to his recipients the benefit of reduction in the rate of tax of GST w.e.f. November 15, 2017, from 28% to 18% in respect of his supplies of “Fortune ADW Detergent 1Kg” and “Fortune Rinse Aid 500 ml.”, as per the provisions of Section 171 (1) of the CGST Act, 2017.

The DGAP reported that the Respondent had denied the benefit of GST rate reduction to his recipients amounting to Rs.4,64,894 and had thus indulged in profiteering and violation of the provisions of Section 171 (1) of the CGST Act.

The Authority headed by the Chairman Dr. B.N. Sharma held that the Respondent has not passed on the benefit of reduction in GST rate from 28% to 18% on the above products and the respondent has violated Section 171 (1) of the CGST Act.