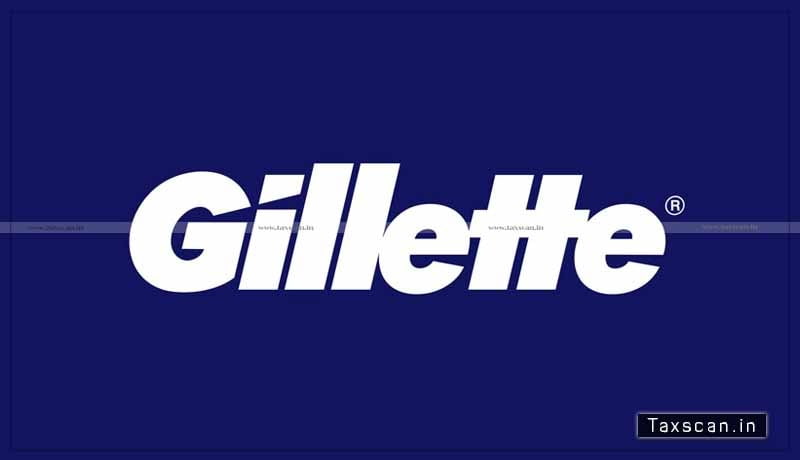 The National Anti-profiteering Authority (NAA) has found that M/s Procter & Gamble (P&G) and Gillette India allegedly profiteered over Rs. 243 crores by not passing the GST reduction benefits to customers.

The Applicant alleged that the Respondents, M/s Procter & Gamble (P&G), and Gillette India had not passed on the benefit of reduction in the rate of GST from 28% to 18% w.e.f. 15.11.2017 to the recipients by way of commensurate reduction in the prices of the products being sold by them in terms of Section 171 of the CGST Act, 2017.

The NAA headed by Chairman B.N.Sharma stated that the confirmed amount of tax benefit that the companies P&G Home Products, P&G Hygiene and Health Care, and Gillette India not passed on to consumers was  Rs.181.51 crore,  Rs.2 crore and  Rs.57.99 crore, respectively.

“However, perusal of the provisions of Section 171 (3A) under which penalty has been prescribed for the above violation shows that it has been inserted in the CGST Act, 2017 w.e.f. 01.01.2020 vide Section 112 of the Finance Act, 2019 and it was not in operation during the period from 15.11.2017 to 30.09.2018 when the Respondents had committed the above violation and hence, the penalty prescribed under Section 171 (3A) cannot be imposed on the Respondents retrospectively. Accordingly, notice for imposition of penalty is not required to be issued to the Respondents,” the NAA said.