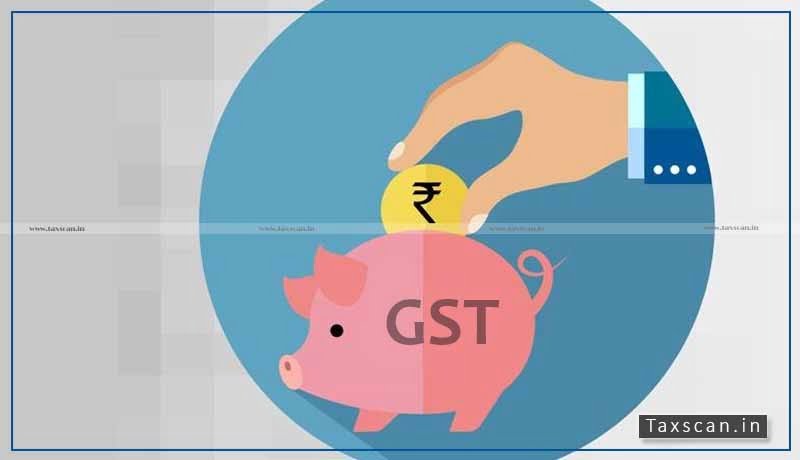 The applicant has alleged that Respondent, Raj & Company  had not passed on the benefit of reduction in the rate of tax to the customers by way of commensurate reduction in the price of the product “Garnier Nat Shade 3” as per the provisions of Section 171 (1) of the CGST Act, 2017.

The DGAP reported that the Respondent had denied the benefit of rate reduction to the customers amounting to Rs. 3,43,109, pertaining to the period w.e.f. 15., 2017 to March 31, 2018 and had thus indulged in profiteering and violation of the provisions of Section 171 (1) of the CGST Act.

The Authority headed by the Chairman Dr. B.N. Sharma held that the Respondent has not passed on the benefit of reduction in GST rate on the “Garnier Nat Shade 3” and the respondent has violated the Section 171 (1) of the CGST Act.