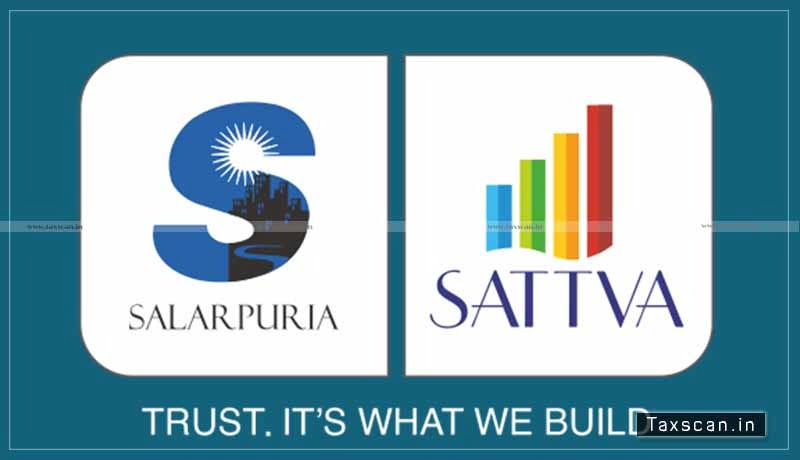 The National Anti-Profiteering Authority (NAA) found guilty of profiteering but did not impose a penalty.

The DGAP vide his Report submitted that he had conducted an investigation on the complaint of the Applicant and found that the Respondent had not passed on the benefit of Input Tax Credit in respect of the flat purchased by him in the “Laurel Heights” project of the Respondent on introduction of the GST w.e.f. 01 07 2017 as per the provisions of Section 171 (1) of the CGST Act, 2017.

The DGAP in his Report had also submitted that the Respondent had denied the benefit of input tax credit to the Applicant and other buyers amounting to Rs. 99,20,246 pertaining to the period from 01.07 2017 to 31.08.2018 and had thus indulged in profiteering and violation of the provisions of Section 171(1)  of the CGST Act, 2017.

The Authority headed by President Dr. B.N. Sharma held that the Respondent had not passed on the benefit of additional Input tax Credit (ITC) to the Applicants as well as other home buyers who had purchased them in his Project “Laurel Heights” for the period from  July 1, 2017 to August 31, 2018 and hence, the Respondent has violated the provisions of Section 171 (1) of the CGST Act, 2017.

The NAA further said that the penalty prescribed under Section 171 (3A) cannot be imposed on the Respondent authority as retrospectively.

“Accordingly, the notice dated June 18, 2020 issued to the Respondent for imposition of penalty under Section 177(3A) is hereby withdrawn and the present penalty proceedings launched against him are accordingly dropped,” the NAA said.