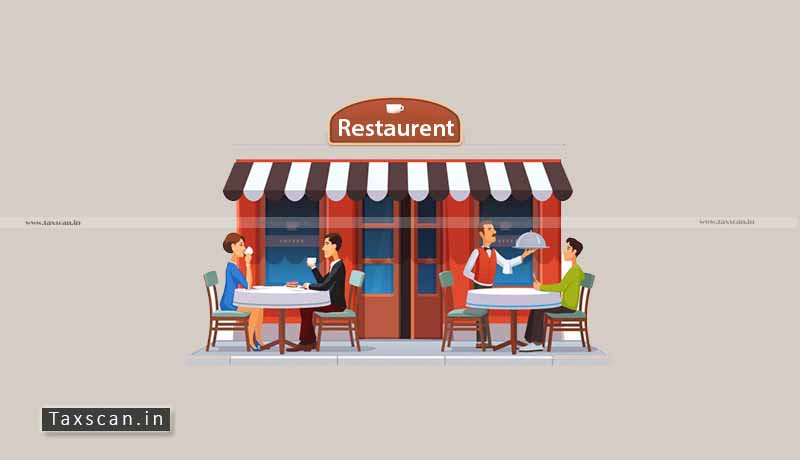 The applicant has filed the complaint alleging profiteering in respect of restaurant service supplied by the Respondent, Subwest Restaurant despite the reduction in the rate of GST from 18% to 5% w.e.f. November 15, 2017 by way of not making a commensurate reduction in price, in terms of Section 171 of the CGST Act, 2017.

The respondent has alleged to have increased the base price of the item i.e. 6 Inch Western Egg and Cheese supplied by him as a part of restaurant service to make up for the denial of ITC post GST rate reduction.

The pre and post GST rate reduction prices of the item sold during the period November 15, 2017 to June 30, 2019 were compared and it is established that the Respondent had increased the base prices by more than 9.64% i.e., by more than what was required to offset the impact of denial of ITC in respect of the product.

A similar methodology has been adopted while computing the profiteered amount in respect of the other impacted products and it is established that in respect of the items sold by the Respondent post-rate reduction, the commensurate benefit of reduction in the rate of tax from 18% to 5% has not been passed to the consumers.

The NAA headed by the chairman B.N. Sharma noted that Respondent has denied the benefit of GST rate reduction to the customers of his products in contravention of the provisions of Section 171 (1) of the CGST Act, 2017 and he has thus resorted to profiteering. Hence, he has committed an offence under Section 171 (3A) of the CGST Act, 2017, and therefore, he is liable for imposition of penalty under the provisions of the above Section.

However, the NAA from the perusal of the provisions of Section 171 (3A) held that it has been inserted in the CGST Act, 2017 w.e.f. January 1, 2020 vide Section 112 of the Finance Act, 2019 and it was not in operation during the period when the Respondent had committed the violation and hence, the penalty prescribed under Section 171 (3A) cannot be imposed on the Respondent retrospectively.

The Authority as per Rule 136 of the CGST Rules 2017 directed the Commissioners of CGST/SGST Maharashtra to monitor this order under the supervision of the DGAP by ensuring that the amount profiteered by the Respondent as ordered by the Authority is deposited in the CWFs of the Central and the Maharashtra State Government.