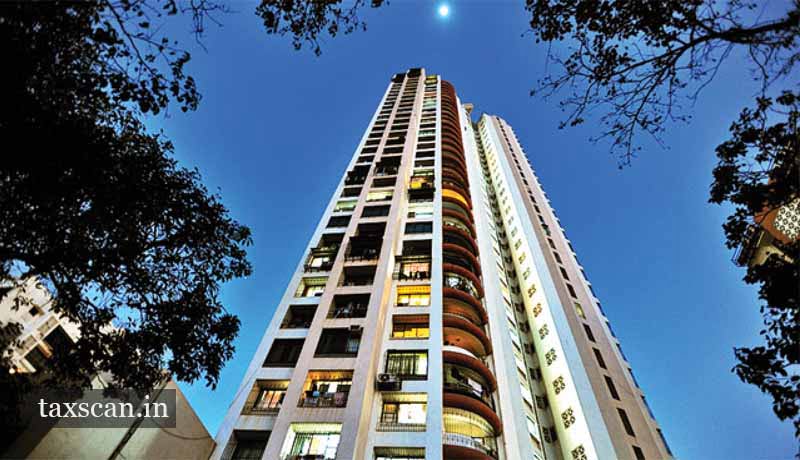 The National Anti-Profiteering Authority (NAA), while imposing a penalty on Azeagaia Development, asked them to pay profiteered amounts along with interest to flat buyers within 3 months, failing which the amount will be recovered by the jurisdictional Central Goods and Service Tax (CGST) Commissioner.

The Applicant had filed an application before the Standing Committee on Anti-profiteering, under Rule 128 of the Central Goods and Services Tax Rules, 2017 alleging profiteering by the Respondent in respect of the purchase of Flat in Respondent’s project “Azea Botanica”, and had also alleged that the Respondent had not passed on the benefit of Input Tax Credit (ITC) by way of commensurate reduction in the prices of the apartment purchased by him, on implementation of the GST.

The application was examined by the Standing Committee on Anti-profiteering in its meeting and upon being prima facie satisfied that the Respondent had contravened the provision of Section 171 (1) of the CGST Act, 2017, had forwarded the same with its recommendation to the Director-General of Anti-Profiteering (DGAP) for the investigation to determine whether the benefits of reduction in the rate of tax or ITC had been passed on by the Respondent to his recipients. The minutes of the meeting were received by the DGAP.

The Authority headed by Chairman B.N. Sharma and Technical Members J.C. Chauhan and Amand Shah held that the entire interest on the total profiteered amount shall be paid by the Respondent within a period of 3 months from the date of this order, failing which the same shall be recovered by the concerned jurisdictional GST Commissioner as per the provisions of the CGST Act, 2017, under the supervision of the DGAP.

“We also direct the GAP to take the requisite action, through the jurisdictional GST Commissioner, to ensure that the benefit amounting to Rs. 73,61,288/- and the applicable interest on the total profiteered amount of Rs. 2,72,21,532 is actually passed on by the Respondent to his customers/ flat buyers/recipients. It is also observed that the present investigation is only up to 31.03.2019 and any additional benefit of ITC which shall accrue subsequently shall also be passed on to the customers/ flat buyers/ recipients by the Respondent,” the authority said. 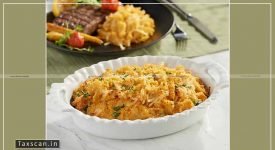 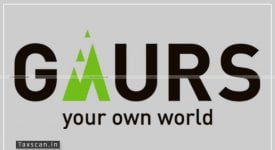 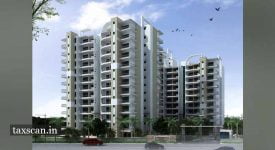 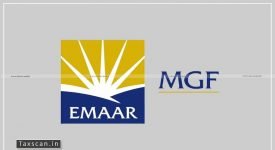