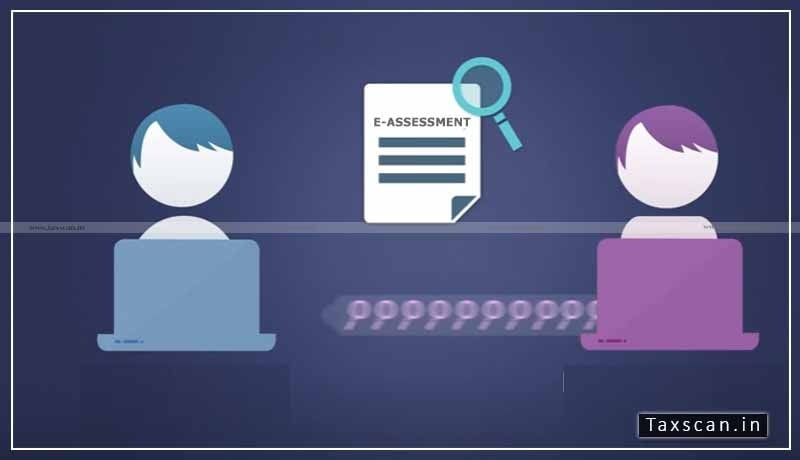 A National e-Assessment Centre (NeAC) and a network of Regional e-Assessment Centres will be set up to implement the Faceless Assessment Scheme of the Income Tax Department, launched nation-wide by Prime Minister Shri Narendra Modi on 13th August 2020. The regional assessment network would comprise assessment units, verification units, technical units, and review units. The system allows for dynamic jurisdiction, team-based working, and functional specialization and does away with human interface altogether. This was informed by the Principal Chief Commissioner of Income Tax, Mumbai, Shri Patanjali Jha, during a webinar on “Faceless Assessment Scheme and Virtual Court Hearings”, conducted by KPMG India.

Making a comparison between the faceless assessment system and the current system it replaces, the Principal Chief Commissioner explained how the new system is designed for the 21st century. There is no discretion in the selection of assessment cases, while earlier, case selection used to happen manually. In place of single territorial jurisdiction, we now have automated random allocation of cases. While notices used to be issued both manually and on the system, the issue of notices will now be done through a central mechanism (by NeAC) in electronic mode. There shall be no physical meetings between taxpayers and officers. Wide discretion and subjective assessment are being replaced by team-based assessment and a system wherein draft order is issued in one city, the review is done in another city, and finalization is done in yet another city. This thereby leads to an objective, fair and just assessment order, said the Principal Chief Commissioner.

Faceless Assessment Scheme was rolled out in the Income Tax Department as a pilot project in September, 2019. Initially, a limited number of cases were picked up for faceless assessment which was being done at eight centres in the country. The Prime Minister of India, Shri Narendra Modi announced the extension of the scheme to the entire department on 13th August 2020. The scheme is also being extended to the first appellate authority i.e. Commissioner of Income Tax (Appeals) from 25th September, 2020.

CA/CPA/CFA vacancy in Bank of America