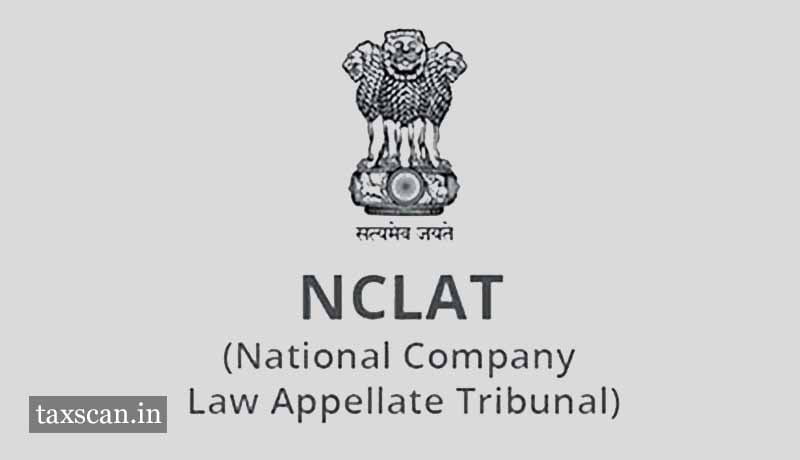 The National Company Law Appellate Tribunal (NCLAT) is being constituted in Chennai to handle matters arising from Southern states.

The Central Government notifies that in the exercise of the powers conferred by section 410 of the Companies Act, 2013 (18 of 2013), hereby constitutes another Bench of the National Company Law Appellate Tribunal (NCLAT) at Chennai to hear the appeals.

The Chennai bench is to handle matters against the orders of the Benches of the National Company Law Tribunal (NCLT) having jurisdiction of Karnataka, Tamil Nadu, Kerala, Andhra Pradesh, Telangana, Lakshadweep, and Puducherry.

Section 410 of the Companies Act, 2013 (18 of 2013) elaborates as a constitution of the appellate tribunal. The Central Government shall by notification, constitute with effect from such date as may be specified therein, an Appellate Tribunal to be known as the National Company Law Appellate Tribunal consisting of a chairperson and such members of Judicial and Technical members not exceeding eleven as the Central Government may deem fit to be appointed by notification for hearing appeals against

(b) any direction, decision or order referred to in section 53N of the Competition Act 2002, in accordance with the provisions of that Act.

The appellate tribunal also for hearing appeals against the orders passed by NCLT under the Insolvency and Bankruptcy Code. Besides, it the Appellate Tribunal to hear and dispose of appeals against any direction issued or decision made or order passed by the Competition Commission of India (CCI).

This notification shall come into force with effect from the 18th March 2020.

Reimbursement of Property Tax to Landlord under Contract is an Allowable Expenditure: ITAT [Read Order]