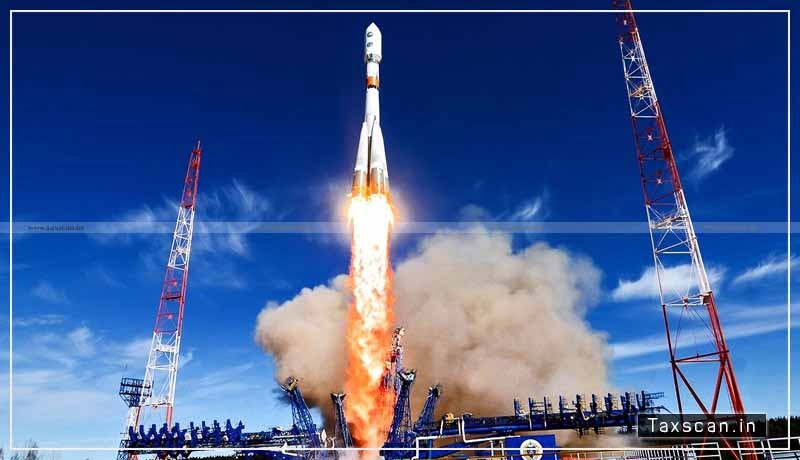 The National Company Law Tribunal, Bengaluru, on Tuesday allowed the petition filed by Antrix Corporations Ltd. the commercial wing of Indian Space Research Organization to wind up Devas Multimedia under Sections 271 and 272 of the Companies Act 2013.

Antrix and Devas are in the middle of multiple legal proceedings over the terminationof a contract in 2011.

Later in November 2020, the Supreme Court had stayed the execution of a US award that asked Antrix to pay 1.2 Billion Dollar compensation to Devas. On January 18, the Central Government had authorized Shri.RakeshShashibhushan, Chairman-cum-Managing Director of Antrix to present a petition to wind up Devas Multimedia.

Judicial member Rajeswara Rao Vittanala and Technical Member Ashutosh Chandra while allowing the petition and appointing a provisional Liquidator observed, “It is unheard that a Company incorporated hardly one and half months earlier, can able to get a Contract from the Govt. of India, that too without having any technical experience in the relevant field. . . . By perusal of investigation reports by CBI and the actions taken by other statutory authorities, we are of prima facie opinion that the incorporation of R1 Company and obtaining a contract in a fraudulent manner that too within a short time, without having requisite experience, would not justify its continuance on the rolls of Registrar of Companies, Bangalore.”

New provision for Extension of period of company name reservation to be effective from 26 January, 2021: MCA [Read Notification]