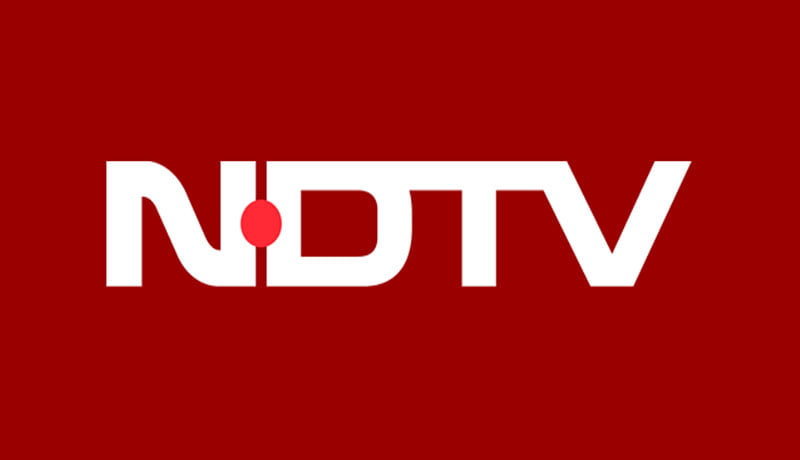 The Delhi bench of the Income Tax Appellate Tribunal (ITAT) has recently held that the New Delhi Television Ltd (NDTV) is liable to pay capital gain tax in respect of the sale of its shares.

The assessee is engaged in the business of television news broadcasting through its three different channels namely NDTV 24 x 7, NDTV profit, and NDTV India. The assessee sold shares that were purchased by it before 13 months of a company and subsequently sold at a substantially higher price to the associate concern of the assessee and disclosed the same as a capital gain. It is the shares of an unlisted company which were transferred by the assessee.

The Tribunal observed that these shares were shown as a capital asset by the company. The Tribunal relied on the CBDT circular dated 2/5/2006 wherein the Board characterized the income from the transaction in listed securities as well as unlisted securities.

“In the present case before us, the learned assessing officer could not prove that any of the three conditions mentioned in that circular applies. In fact, the sale price of the shares is supported by the valuation report and also conform with provisions of FEMA. The learned assessing officer as well as the learned CIT – A merely proceeded on the basis of an allegation that assessee wanted to show the higher profit in its books of account. It is not denied that the assessee was the owner of the shares, it held it for 13 months, there is no allegation that the price paid by the buyer was unfounded. In fact, it was supported by the valuation report which was not controverted, except for the conjectures and surmises. In view of this circular, we hold that the excess of consideration realized by the assessee on sale of the above shares is chargeable to tax as capital gain and not as income from other sources. In view of this ground number nine of the appeal of the assessee is allowed,” the Tribunal said.

Supply made under the AFC project would qualify as ‘Composite Supply’, 18% GST applicable: AAR [Read Order]