New Foreign Trade Policy will come into effect from April 01, 2021 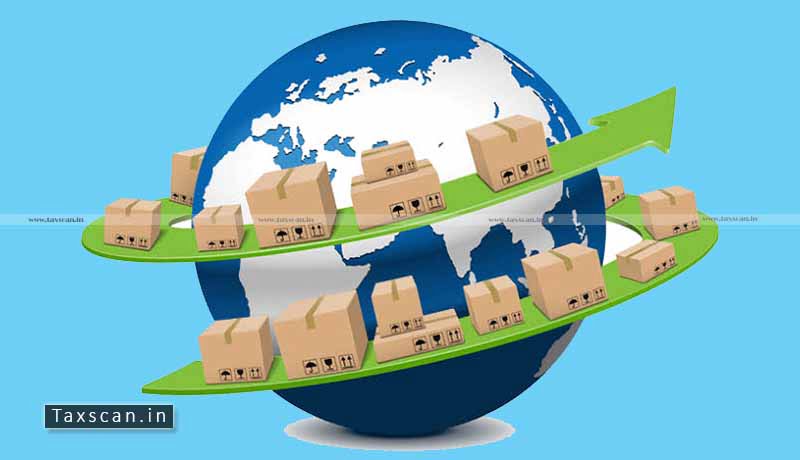 The Hon’ble Members of Parliament were briefed about the Foreign Trade Policy (FTP). India’s FTP has conventionally been formulated for five years at a time. The FTP 2015-20 came into effect on 1stApril 2015 and the same was extended by one year till 31 March 2021, due to Covid-19 pandemic.

It was informed that the new FTP will come into effect from 1st April 2021 for a period of five years and will strive to make India a leader in the area of international trade and channel the synergies gained through merchandise and services exports for growth and employment with a goal to make India a USD 5 Trillion economy.  A key driver for India to achieve the USD 5 Trillion mark in an expedited time frame would be boosting exports, both merchandise and services, through systematically addressing domestic and overseas constraints related to the policy, regulatory and operational framework for lowering transactions costs and enhancing the ease of doing business, creating a low cost operating environment through efficient, cost-effective and adequate logistical and utility infrastructure.  Improvements in the operations of the domestic manufacturing and services sector in combination with efficient infrastructure support by the government would result in correcting the imbalances within India and feed into the trade policy.

It was informed that the District Export Hubs initiative will form an important component of the new FTP. The Department of Commerce through the Regional Authorities of DGFT has engaged with State / UT Governments to take forward this initiative in the districts and enable its implementation in a phased manner, with the objective of mobilizing the potential of each district of the country to achieve its potential as an export hub.

For the formulation of the new Foreign Trade Policy, meetings have been held with stakeholders. In December 2020, a Board of Trade meeting was held where State Governments and other stakeholders’ inputs were received.  Further meetings were held with the Chambers of Commerce, Industry Associations, and Export Promotion Councils to provide their inputs. A Trade Notice, inviting suggestions from various stakeholders was issued and more than 2000 suggestions have been received. All the suggestions will be examined while formulating the new FTP.

In today’s meeting, Hon’ble Members of Parliament made valuable suggestions regarding the new Foreign Trade Policy 2021-26. Shri Puri, MOS welcomed various inputs and suggestions of the MPs and informed them that these will be considered by the Ministry while preparing the new FTP. Shri Puri invited all MPs to also give further inputs/suggestions.