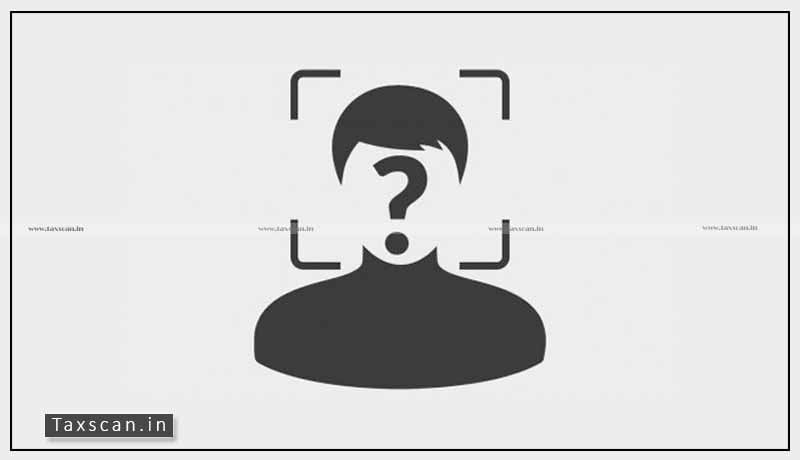 The income-tax appeals are all set to go faceless from September 25, 2020, months after income tax faceless assessment was unveiled by Prime Minister Narendra Modi.

The system was started by the government as Prime Minister Modi had said that income tax filing and disputes should not require physical contact with any official. So, this scheme was started on 7th October 2019. The department assigned a total of 58,319 cases online, which are not limited to a single jurisdiction. Out of these, 7,116 cases have been disposed off.

“The previous system, instead of expanding the taxpayer base, was harassing honest businessmen, workers and those providing employment,’’ observed the PM while also launching the taxpayers’ charter, first announced by Finance Minister Nirmala Sitharaman during her Budget speech.

National e-Assessment Center, Delhi will be the only governing authority for the faceless IT assessment system. The regional centres of the authority will be in Mumbai, Kolkata, Hyderabad, Chennai, Pune, Ahmedabad and Bengaluru.

Sometimes, the assessees have to face harassment from the tax officials so for the benefit of such assessees, the government has started a faceless Income tax assessment.

Previously, the assessee had to visit the office of the Income Tax department if there was an error in the return and the same was the case if there is a dispute with a rule. The system will be helpful for such faceless tax assessments.

Along with such advantages, multiple people take government machinery as a tool to harass innocent people and by this faceless mechanism, this issue will also be covered.

The faceless assessments will require a structural change in the mindset of tax authorities as well as significant infrastructure support. For successful implementation, the government will need to invest in training of officers, so that they can understand and take decisions based on written submissions made by taxpayers, without any personal hearing.

In theory, the new system looks good. However, if there is lack of communication or understanding, which can not be resolved due to absence of personal explanation, it may result in ad-hoc additions or unwarranted adjustments and lead to increase in litigation.

In a situation where Tax Exemption has to be interpreted, the benefit of doubt should go in favour of the revenue: Delhi HC [Read Judgment]