NIDB Data can’t be considered as legal ground for enhancement in the absence of any Contemporaneous Value: CESTAT [Read Order]

NIDB Data can’t be considered as legal ground for enhancement in the absence of any Contemporaneous Value: CESTAT [Read Order] 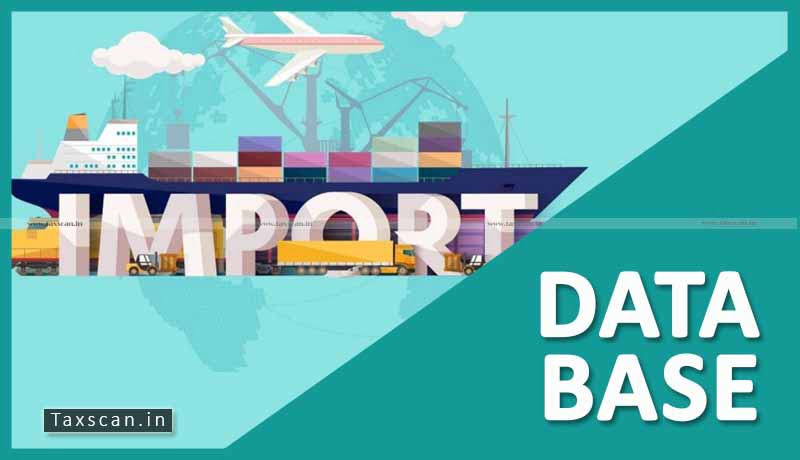 The Central Excise and Service Tax Appellate Tribunal, Delhi held that the National Import Database (NIDB) cannot be considered as a legal ground for enhancement in the absence of any contemporaneous value.

The issue is the undervaluation of tyres imported by the appellant company is for trade and further, the companies are under the same management.

The appellant M/s Vortex Rubber Industries Pvt Ltd filed Bill of Entry for clearance of Tyres and Tubes. However, the consignment was examined by Customs Preventive and the goods were seized under Section 110 of the Customs Act, 1962.

The Department also alleged undervaluation and misdeclaration in the previous imports of the appellant. An investigation regarding undervaluation of appellant M/s Indo Silicon Electronics Pvt Ltd was also done since this Company also had the same Director Shri H S Chadha which also imported tyres and tubes.

A search was also conducted in the godown of the appellant-Vortex on and RSP Stickers were not found on some tyres, following which the goods were seized under Section 110 of the Customs Act 1962 since the appellant did not produce documents at that moment for proving legal possession of those tyres.

Data and some emails were retrieved from the electronic devices found in the office and residence of the appellants. Statements of the Shri H S Chadha, Director of the appellant Cos were recorded on five different occasions.

The coram said that the statements of  H S Chadha cannot be relied upon and given credence to substantiate the Department’s claim of undervaluation without any corroborative evidence and the charge of undervaluation cannot be made out on mere assumptions and presumptions.

In the light of the judgement of Supreme Court in Anvar P. V vs P. K Basheer 2017 and this Tribunal in S.N.Agrotech vs Commissioner of Customs the bench concluded that evidence in form of computer printouts etc can be admitted only subject to satisfaction of conditions precedent under Section 138C of the Act ibid and in absence of certificate, these electronic documents cannot be relied upon by the Department to prove undervaluation. In this case, there is no such certificate.

Consequences of Vivad Se Vishwas Scheme: All You Need to Know