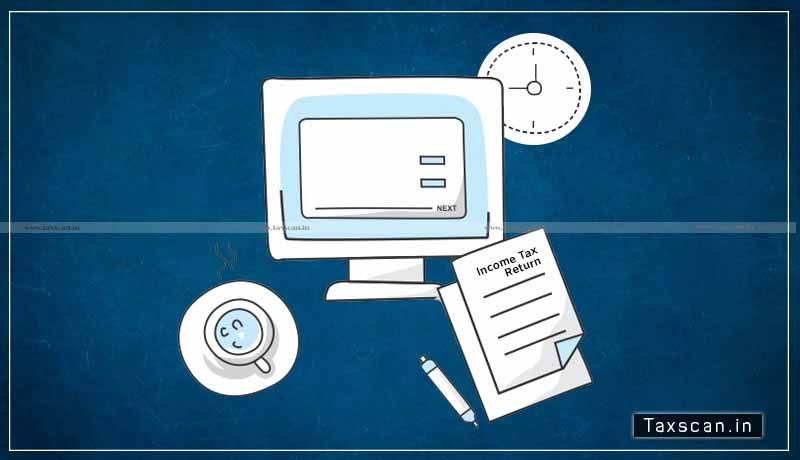 The Income Tax Appellate Tribunal (ITAT), Delhi Bench ruled that no Addition can be made merely on the ground that Investors showed Lower Income in their Tax Returns.

The assessee, M/s. Supreme Placement Services has filed the return of income declaring total income of Rs.3,93,976. Notice under section 143(2) was issued and served upon the assessee.

On analysis of the details submitted, AO noted that assessee has received share capital and share premium from various companies situated at Kolkata of Rs.4,96,00,000.

The assessee was asked to furnish the details of the amounts received and evidence in support of identity and creditworthiness of the lender and also genuineness of the transactions. The assessee submitted copies of the bank accounts, confirmations and income tax returns, acknowledgments and copies of the annual reports of the Investors. The AO noted that all the Investor Companies have shown meager income in their return of income.

The AO observed that all the Investors are based out in Kolkata and it is beyond the limit of human reasonableness that these Companies would invest such a large amount in the assessee company. All the companies invested in the assessee do not have any significant income and their source of fund is share premium and share capital. The AO, therefore, noted that the creditworthiness of the creditors has not been established and the genuineness of the transactions is also in doubt. The AO accordingly made an addition of Rs.4.96 crores on account of unexplained share capital/premium.

The assessee filed the appeal before the CIT(A) wherein it deleted the addition of Rs.4,96,00,000 made by AO on account of unexplained share premium and Share Capital received by the assessee, as the assessee failed in proving the creditworthiness of the investors and the genuineness of the transactions.

The revenue has raised the issue that the CIT(A) has erred in deleting the addition made by AO on account of unexplained share premium and Share Capital received by the assessee.

The Coarm of B.R.R.Kumar and Bhavnesh Saini said that the AO merely doubted the financial capacity of the Investors because they have reported low income in their return of income. This cannot be the sole basis to doubt the explanation of the assessee.

The ITAT upheld the order of CIT(A) wherein it deleted the addition made by AO on account of unexplained share premium and Share Capital received by the assessee.

Reasons to be communicated to Importer if SCN not served within 6 month of seizure: Madras HC [Read Order]