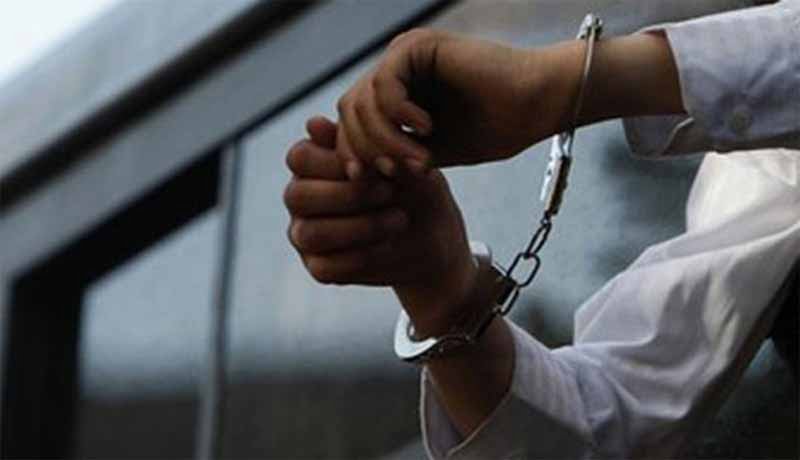 In an assessee-friendly verdict, a two-judge bench of the Gujarat High Court has restricted the Goods and Services Tax (GST) authorities from arresting a city-based trader Vimal Goswami merely on suspicion of tax evasion.

The petitioner approached the High Court apprehending an arrest by the GST authorities invoking powers under section 69 of Central GST Act. GST officials searched his home on July 19 and put seal on documents kept in his cupboard. He was then issued summons on July 23 asking him to remain present before the authority on July 25. The seal was removed on July 26 by the officials. Next day on July 27, another summons was issued to him ordering his presence on the same day. Goswami approached the HC through advocate Chetan Pandya, who argued before the HC that there is a laid down procedure in the law for the department to determine tax liability of a trader.

The bench comprising J B Pardiwala and Justice A C Rao clarified that the authorities should not use the power to arrest without ‘completing their homework’ namely determining the tax liability and ascertaining the evasion.

The bench last week issued notice to the commissioner of state tax on the “important issue” of exercising the power to arrest people without following the procedure laid down in the Central GST (CGST) and State GST (SGST) laws.

The court has sought explanation on such arrests by September 18. While staying Goswami’s arrest, the High Court said, “The powers of arrest under section 69 of the Act, 2017 are to be exercised with lot of care and circumspection. Prosecution should normally be launched only after the adjudication is completed”.

“To put in other words, there must be, in the first place, a determination that a person is liable to a penalty. Till that point of time, the entire case proceeds on the basis that there must be an apprehended evasion of tax by the assessee,” the court underscored. Goswami deals in steel goods and is a proprietor of a firm called Heugo Metal.

The petitioner also expressed apprehension that the authorities may arrest Goswami by invoking powers under section 69 of CGST Act. Once arrested, it would be difficult for the person to come out of jail for two months and he faces maximum punishment of five years, if convicted for tax evasion. But the department intends to do the procedure of determination of tax liability after arrest, which is against constitutional rights of a person and in violation of GST laws.

State Govts Deemed to be Registered Dealers for the purpose of ITC: SC Upholds Validity of the Provisions of the TN VAT Act, 2006 [Read Judgment]