No Double Taxation on Levy of Stamp Duty on Copies of the Instruments executed Outside Maharashtra: Bombay HC [Read Judgment] 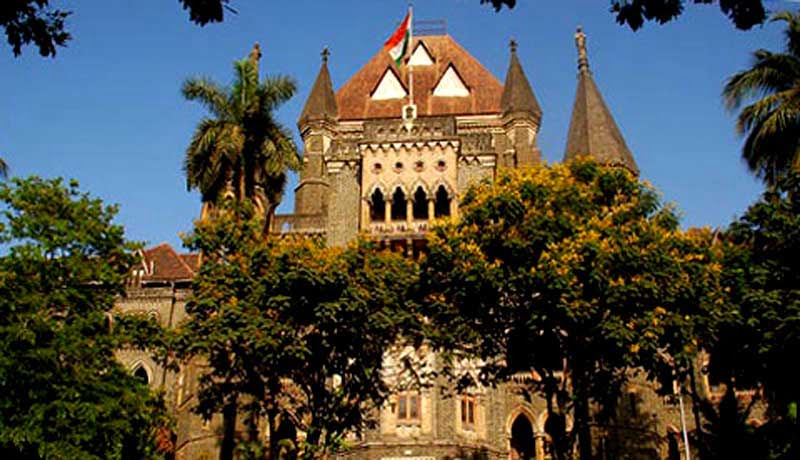 While upholding the provisions of the Bombay Stamp Act, 1958, a division bench of the Bombay High Court held that imposing of stamp duty on copies of the Instruments executed outside Maharashtra would not amount to Double Taxation.

While considering a bunch of petitions, the bench comprising Justice A.S Oka and Justice Vibha V. Kankanwadi rejected the argument that Section 7 read with Section 19 in so far as the same apply to the copies of the instruments are not constitutionally valid.

Before the High Court, the petitioners impugned the constitutional validity of provisions of sections 3, 7 and 19 of the said Act to the extent it levies stamp duty on the copies of the instruments executed outside the State of Maharashtra.

The petitioners submitted that the words “a copy of the instrument” was not in the Act at the time enactment and the same was subsequently added by the Maharashtra Act No. XVII of 1993. According to them, merely because a copy of the deed or a certified or a verified copy thereof is filed in the office of the Registrar of Companies in Mumbai as per the requirement of Section 125 of the Companies Act, it cannot be said that the original deed was received in the State of Maharashtra. It was urged that even the charging section i.e. further, as per Section 3, it is evident that the stamp duty is chargeable, provided an instrument mentioned in Schedule I to the said Act is executed out of the State and is received in the State.

The bench noted that, in the present case, the deed is used in the State of Maharashtra for registering a charge by lodging a verified copy of the deed in the office of the Registrar of Companies in accordance with sections 125 read with 130 of the Companies Act. “The deeds were chargeable in the State of Gujarat as the same are executed in the said State. Copies of the same are received in the State of Maharashtra for registering a charge in the office of the Registrar of Companies. The entries in the Schedule VII extend to all ancillary or subsidiary matters which can fairly and reasonably be comprehended in it. If the entry 63 applies to instruments, it will extend to all subsidiary and ancillary matters connected with the said entry. Section 7 of the said Act which deals with copies of the instruments has a direct and substantial connection with the said entry 63. The said entry cannot be given a restricted meaning and interpretation which is contrary to the law laid down by the Apex Court. Liberal construction will have to be put so that it can be of a wide amplitude. The entry 63 will encompasses in itself even copies of instruments.”

The bench also observed that section 7(1)(b) intended to ensure that no one evades the stamp duty payable on an instrument under the said Act by executing and stamping the original in another State where a lesser stamp duty is payable and thereafter, bring a copy thereof within the State for doing something on the basis of the rights and liabilities created by it. “The legislative intent is to ensure that there is no evasion of duty on such instruments. The provision is to levy only a differential duty. There is no double taxation.” 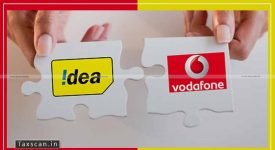 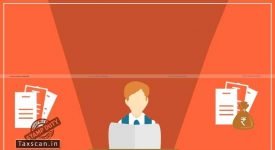 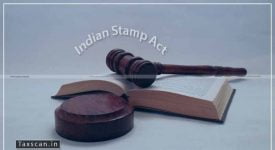 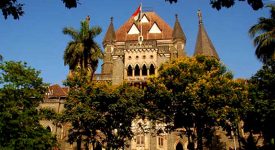 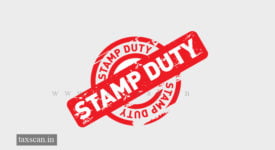 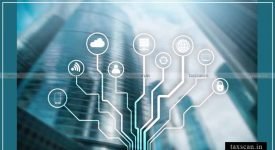