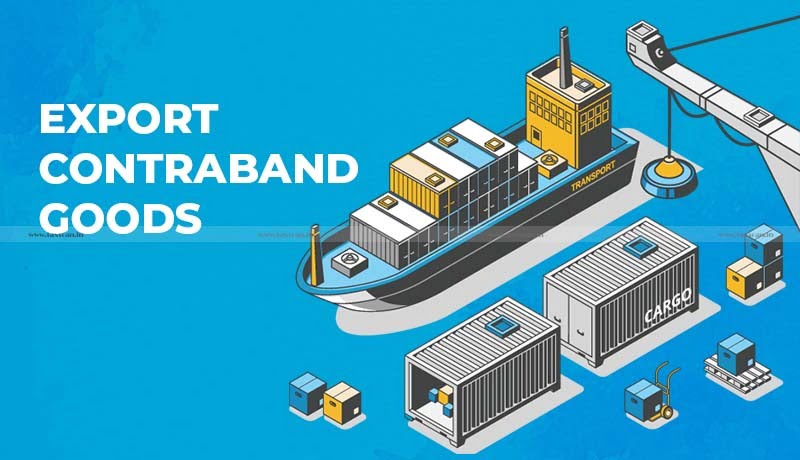 The Calcutta High court while quashing the penalty held that No evidence was produced by the Customs dept. to fix exporters with the attempt to export Contraband Goods.

The Directorate of Revenue Intelligence (DRI) issued a show-cause notice under Section 124 of the Act dated 15th March 2013. In the said show cause notice there are five noticees of whom the respondent, Ashoke Enamel & Glass Work was the first noticee. The allegation was that there was an attempt to export Red Sanders Wooden Logs which was foiled by the department and after investigation, the DRI issued show-cause notice. The proposal of the show cause notice against the respondent was as to whether Red Sanders Wooden Logs which are prohibited items should not be confiscated and whether penalty under Section 114 of the Act should not be imposed on the respondent as well as the other four co-noticees.

The appellant department proceeded against the respondent by assuming that the respondent should be held responsible for the contraband being stuffed inside the container. This aspect of the matter was considered by the Tribunal and it referred to various documents more particularly the Panchanama dated 19.09.2012 in which it has been specifically stated that the seal number as mentioned on the export documents was found securely fixed on the said container, intact and untampered. Thereafter, the container was opened in the presence of all concerned as mentioned in the Panchanama. Thus, at the earliest point of time, there was nothing to connect the respondent company with the presence of the contraband inside the container which was admittedly sealed in the factory premises by the jurisdiction Central Excise Officer.

The division bench of Justice T.S.Sivagnanam and Justice Hiranmay Bhattacharya held that Tribunal has re-examined the factual position and returned a finding based on documents that there is no evidence produced by the appellant department to fix the respondent/exporter with an attempt to export Red Sanders Wooden Logs.