No Income Tax Chargeable on a Transaction which never Materialized: ITAT [Read Order] 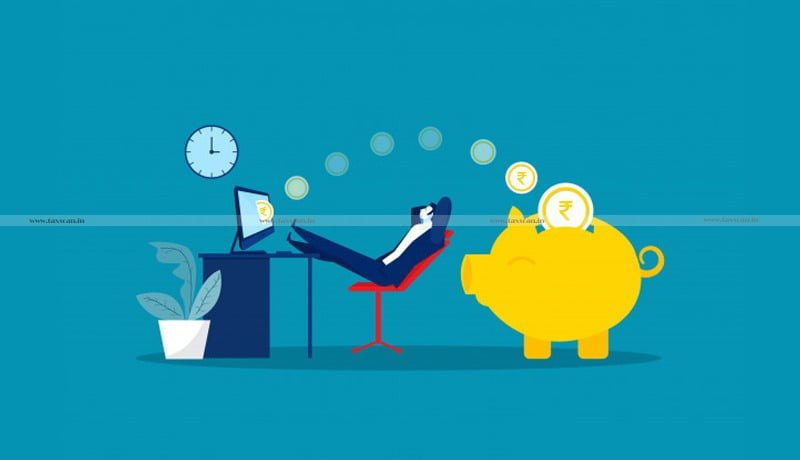 The Income Tax Appellate Tribunal (ITAT), Pune Bench ruled that no Income Tax Chargeable on a transaction which never materialized.

The assessee filed his return declaring total income of Rs.2,94,330/-. The AO noted that the assessee entered into two Development Agreements for certain land. No capital gain arising from such transfer of lands was declared by the assessee. On being called upon to explain the position, the assessee submitted that the land in question was subject to Urban Land (Ceiling & Regulation) Act, 1976, and an area of 22596.80 sq.mtrs. was declared as surplus land out of the total land as per the above two agreements. Pursuant to such order under the ULC Act, the land was transferred in the name of Government of Maharashtra. Thereafter, the assessee approached the Bombay High Court for deletion of the Government’s name from 7/12 extract. That is how, the assessee submitted that neither the land in question was transferred to M/s. Samrat Builders and Developers pursuant to the agreements nor any possession of such land was given.

The AO rejected the assessee’s claim by observing that the Development Agreements made by the assessee were duly registered with the Addl. Registrar, MABL, which indicated that the assessee had transferred the rights in the land to M/s. Samrat Builders and Developers within the meaning of section 2(47)(v) of the Income-tax Act, 1961.

The coram headed by the Vice President R.S.Sayal and Parthasarathy Choudhary held that income from capital gain on a transaction which never materialized was, at best, hypothetical income. As the entire transaction of development envisaged in the JDA fell through for want of permissions, it was held that no profits or gains “arose” from transfer of a capital asset so as to attract Sections 45 and 48 of the Income Tax Act.

Firstly, no possession was given to the developer under the JDA as an owner.

Secondly, a part of the land at the material time in 2008 vested in the Government of Maharashtra.

Thirdly, the transaction admittedly fell through and a part of the land was eventually sold to M/s Akash Erectors Pvt. Ltd. in 2010 and the remaining part to the final buyers in the year 2013, all the parties being at arm’s length. If the transfer did not take place in the assessment year 2008-09 under consideration, there was no question of any capital gain arising there from in such year.

Therefore, the ITAT approved the viewpoint of the CIT(A) by holding that no transfer took place in the year and hence no capital gain was chargeable to tax.