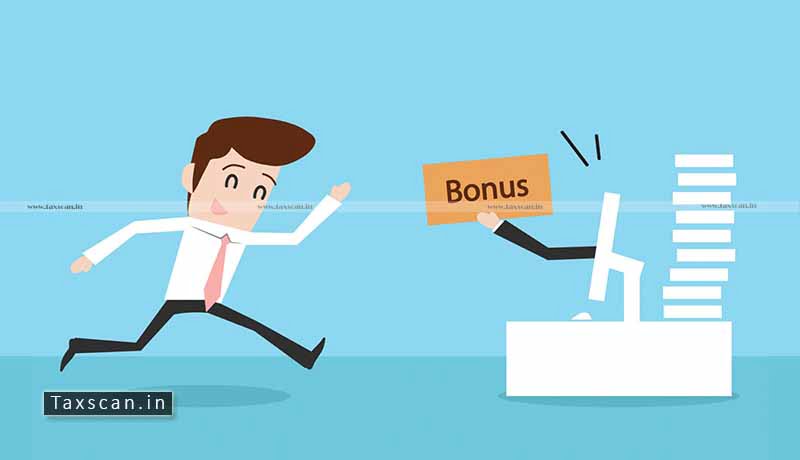 The Karnataka High Court has ruled that, Fair market value of bonus shares computed as per Rule 11U and Rule 11UA of the Income Tax Rules cannot be considered as income from other sources as per Section 56(2)(vii) of the Income Tax Act.

The decision was laid in the appeal preferred Under Sec. 260A of the Income Tax Act, by the Revenue, against the order of the ITAT, Bengaluru Bench, holding that conversion of reserve into capital, by receipt of bonus shares,  did not involve release of profit and therefore, provisions of Section 56(2)(vii) of the IT Act are not applicable to the assessee.

The Assessee argued that the intention of Section 56(2)(vii) of the IT Act is to tax a benefit received by the shareholder and since, no benefit accrues to the shareholder on issuance of bonus shares, the same cannot be taxed.

Considering various rulings in this regard, including Commissioner of Income Tax, Mumbai v. General Insurance Corporation, the division bench consisting of J. Alok Aradhe and. J. H.T.Narendra Prasad held “The issue of bonus shares by capitalization of reserves is merely a reallocation of the companies funds. There is no inflow of fresh funds or

increase in the capital employed, which remains the same. The total funds available with the company remains the same and issue of bonus shares does not result in any change in respect of capital structure of the company. Thus, there is no addition or alteration to the profit making apparatus and the total funds available with the company remain the same. In substance, when a shareholder gets a bonus shares, the value of the original share held by him goes down and the market value as well as intrinsic value of two shares put together will be the same or nearly the same as per the value of original share before the issue of bonus shares.”

shares have been transferred with an intention to evade tax, so as to attract Section 56(2)(vii)(c) of the Income Tax Act.

ITAT restricts the disallowance to the Accommodation entries [Read Order]

Joint liability under Section 138 NI Act doesn’t arises unless the account on which Cheque was drawn is jointly maintained: SC [Read Judgment]