No Notice of Reassessment can be issued after 4 years of Assessment, If assessee fully and truly discloses all information: Bombay HC grants relief to SBI [Read Judgment]

No Notice of Reassessment can be issued after 4 years of Assessment, If assessee fully and truly discloses all information: Bombay HC grants relief to SBI [Read Judgment] 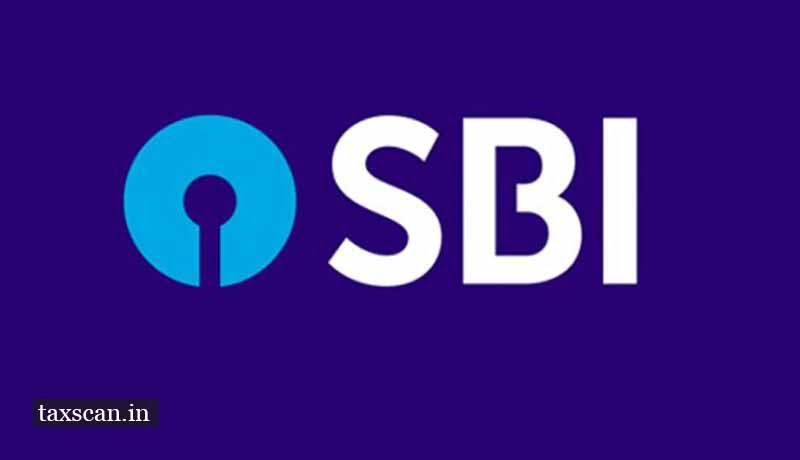 The Bombay High court while quashing the notices issued under Section 148 of the Income Tax Act to State Bank of India (SBI) held that no notice of reassessment can be issued after 4 years of assessment, if the assessee has fully and truly disclosed all information necessary for assessment.

The Petitioner SBI is a corporation established by and under the State Bank of India Act, 1955 having its corporate office at Mumbai. Since its formation in the year 1955, petitioner has mainly engaged in the business of banking activities in India as well as in foreign countries through its branch offices. One of the major sources of income of the petitioner is interest earned from its lending activities.

Sub-section (1) of section 14A says that for the purposes of computing the total income under Chapter IV, no deduction shall be allowed in respect of an expenditure incurred by the assessee in relation to income which does not form part of the total income under the Act. It may be mentioned that Finance Act, 2001 received the assent of the President on May 11, 2001.

The petitioner received a notice dated March 30, 2001 issued by respondent authority under section 148 of the Act. As per the notice, respondent authority stated that he had reason to believe that income of the petitioner chargeable to tax for the assessment year 1990-91 had escaped assessment within the meaning of section 147 of the Act and, therefore, he proposed to re-assess the income.

Petitioner was called upon to file return of income in terms of the said notice within 30 days.

Meanwhile, CBDT issued a circular dated July 23, 2001 regarding insertion of section 14A in the Act. After noting that instances of re-opening of old assessments which had caused hardship to a large number of taxpayers leading to increase in avoidable litigation had come to its notice, it directed that assessment proceedings which had attained finality before April 1, 2001 should not be reopened under section 147 of the Act to disallow expenditure incurred to earn such exempt income by applying the newly inserted section 14A.

The Court took into consideration the decision given in the case of DIL Limited Vs. Assistant Commissioner of Income Tax wherein it was held that beyond the period of four years when an assessment is sought to be re-opened, there must be failure on the part of the assessee to fully and truly disclose all material facts necessary for assessment.

The division judge bench of Justice Milind N. Jadhav and Justice Ujjal Bhuyan held that Though section 14A was inserted in the Act by Finance Act, 2001 with retrospective effect from April 1, 1962, the same may not be of any assistance to the revenue in as much as the retrospective amendment of law would only negate the inference sought to be drawn of the failure to disclose material facts.

“We are of the considered opinion that no reasonable view can be taken that there was failure on the part of the petitioner to disclose fully and truly all material facts necessary for its assessment for the assessment year 1990-91. If that be so then respondent authority could not have formed any reason to believe that any income of the petitioner chargeable to tax for the said assessment year had escaped assessment,” the court, while quashing the notices said.