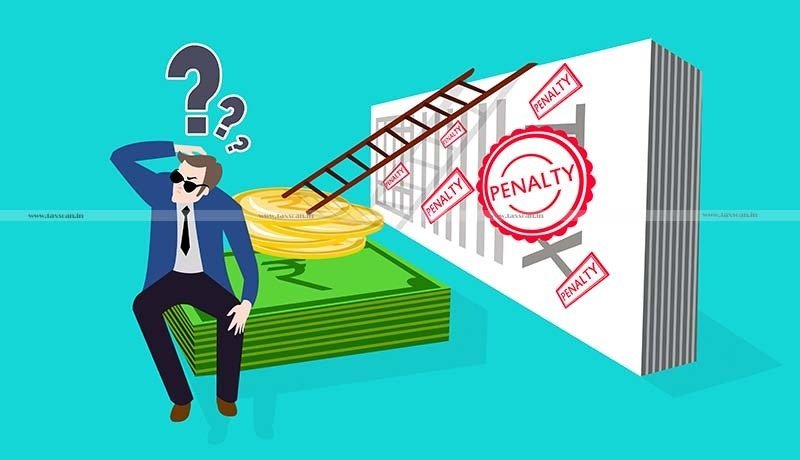 The Income Tax Appellate Tribunal (ITAT), Pune Bench held that no penalty can be imposed based on estimated additions.

The assessee, Laxman Trimbak Gule is an individual who filed a return of income for the assessment year 2011-12 declaring a total income of Rs.6,72,940/- under the head long term capital gain. The notice was issued to the assessee which had responded that the return of income was already filed which may be considered as the return filed against the said notice.

The assessee submitted that it had made bonafide disclosures through all the necessary particulars in the return of income and computation statement. Mere disallowance of a claim made bona- fide would not amount to concealment of particulars of income or furnishing inaccurate particulars of such income to warrant the imposition of penalty under section 271(1)(c) of the Act.

The coram of Inturi Rama Rao and Parth Sarathi Chaudhary held that when the bedrock of instant penalty is on the estimated addition, the same cannot be sustained.