No Penalty to be imposed on failure to discharge admitted Self-Assessment Income Tax Liability due to Financial Constraints: ITAT [Read Order] 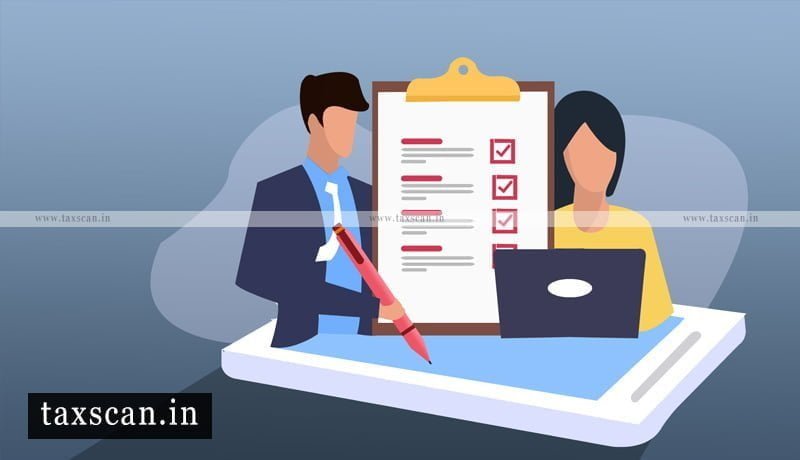 The Mumbai Bench of Income Tax Appellate Tribunal (ITAT) held that no penalty can be imposed on failure to discharge admitted self-assessment Income Tax liability due to Financial Constraints.

It was observed by the A.O that the assessee had failed to pay its admitted self-assessment tax liability of Rs.3,92,70,237/-. On being confronted, the assessee vide its reply dated 11.03.2015 submitted that the failure to discharge its self-assessment tax liability was due to financial constraints that were primarily triggered by delay in commencement of its project, viz. Karanja Port development project. Further, it was submitted by the assessee, that its solitary source of income i.e the interest receivable from the NBFC‟s was accounted for on an accrual basis and was not received by it. Also, the assessee in order to buttress its bonafides to deposit the admitted tax liability, had submitted before the A.O that it was desperately trying to negotiate with the NBF’s to release the funds and accrued interest. However, the A.O did not find favour with the aforesaid explanation of the assessee.

The coram of Accountant Member, Shamim Yahya and Judicial Member, Ravish Sood ruled that as the assessee was in no financial position to pay the self-assessment tax at the time of filing of return of income, therefore, no penalty under Section 221(1) read with section 140A(3) could have been imposed on it.