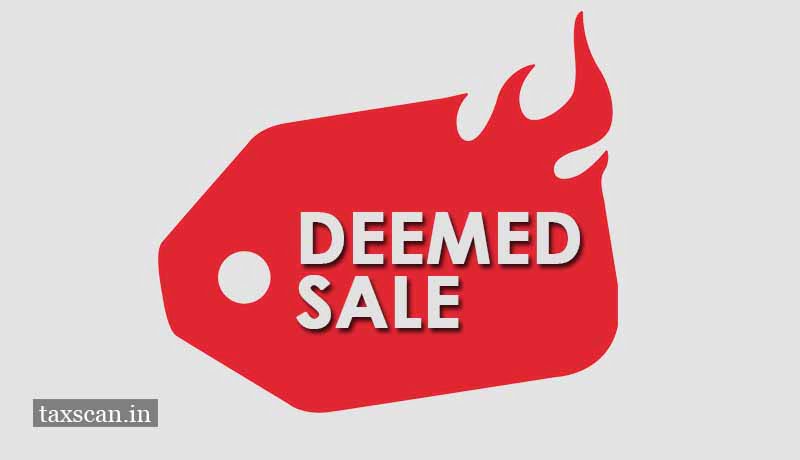 The Ahmedabad bench of the Customs, Excise and Service Tax Appellate Tribunal (CESTAT) has ruled the deemed sale cannot be presumed for the purpose of imposing service tax merely on the ground that VAT was not paid on such sale.

The appellants made a payment towards tanker hire charges to various foreign suppliers in foreign currency for hiring ISO tanker which was mostly used for export purposes. The department raised a demand of service tax on the same by observing that ISO tank owned in such a case does not transfer the right of possession and no VAT/Sales Tax has been paid, it is liable to classify under “supply of tangible goods service” and the appellant is liable for payment of Service Tax under reverse charge mechanism/shift mechanism on the rent paid for the ISO tank obtained on lease from the foreign owners.

Both the Adjudicating Authority as well as the appellate authority has held that the renting of ISO tank falls under the category of “supply of tangible goods service” only on the reasoning that there is no transfer of right of possession and effective control in respect of the leased ISO tank.

The appellants failed to secure relief from the first appellate authority and approached the Tribunal.

Referring to the contract under which ISO tank was hired by the appellant on lease from a foreign supplier, the Tribunal observed that no proper reasoning was given as to how there is no transfer of right to possession and effective control.

The Tribunal further found that after the supply of ISO tank the same was under their control, was operated by them with their own employees, and repair and maintenance if any was also carried out by the appellant themselves.

“With these facts, it prima facie appears that the right to use and effective control was with appellant. However, both the lower authorities have not carefully gone through the contract and not given reasoning under the given facts on why there is no transfer of right and effective control by the foreign supplier to the appellant. Therefore, in our considered view, the matter needs to be reconsidered carefully by the Adjudicating Authority,” the Tribunal said.

However, the Tribunal overruled the finding of the Adjudicating Authority that since there is no payment of VAT, the transaction is not a deemed sale.

“There may be cases where even though there is a deemed sale, but the particular transaction may not attract sales tax/VAT. Therefore, even if the VAT payment is not there, only on that basis it cannot be said that it is not a deemed sale,” the Tribunal said.

No Extension of the Financial Year, clarifies Finance Ministry