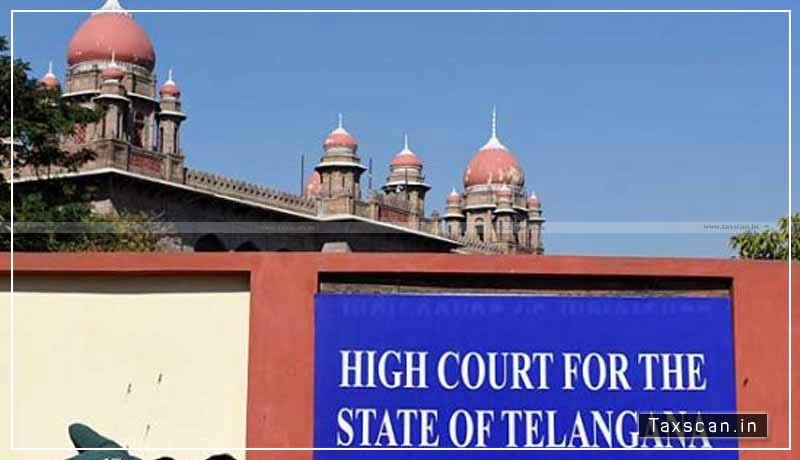 The Telangana High court while quashing the order passed by the Income Tax Appellate Tribunal (ITAT) rejecting condonation of delay held that no presumption of delay in approaching the Court is always deliberate.

The appellant submitted that after the receipt of the consequential order passed by the Assessing Officer on December 31, 2015 and he was under a bona fide but erroneous view that an appeal to be filed challenging only the consequential order and not to the Revisional Order and that only after he approached his counsel, it was realized that an appeal ought to have been filed challenging the Revision Authority’s order dated March 10, 2015 also.

Consequently, with a delay of 154 days before the Tribunal on January  29, 2016, along with a petition to condone the delay in filing the same under section 5 of the Limitation Act, 1963.

The Tribunal, by the impugned order dismissed the appeal on the ground that assessee failed to establish that it was prevented by a sufficient cause for not filing the appeal in time.

The appellant contended that the Tribunal erred in holding that the explanation offered by the assessee for the delay in filing the appeal was not bona fide.

On the other hand Central Taxes appearing for respondents supported the order passed by the Tribunal, and contended that the Tribunal was justified in rejecting the application for condonation of delay.

The court took into consideration the decision of Supreme Court in the case of N.Balakrishnan Vs. M. Krishnamurthy wherein it was held that the primary function of a Court is to adjudicate the dispute between the parties and to advance substantial justice and rules of limitation are not meant to destroy the right of parties, but they are meant to see that parties do not resort to dilatory tactics, but seek their remedy promptly.

The division bench of Justice M.S Ramachandra Rao and Justice T. Amarnath Goud said that Tribunal ought to have at least imposed some costs on the appellant in the event it was of the opinion that the said period of delay was not properly explained in view of the possible prejudice caused to the appellant if the appeal were to be dismissed.

It was held that there is no presumption that delay in approaching the Court is always deliberate, and the words “sufficient cause” under Section 5 of the Limitation Act should receive a liberal construction so as to advance substantial justice.

“We are of the opinion that, in the facts and circumstances of the case, the explanation for the delay offered by the appellant cannot be said to smack of mala fides or that it was put forth as a part of a dilatory strategy, and therefore, the Tribunal ought to have condoned the delay of said period of 154 days in filing the I.T.A. and taken up the matter on merits,” the court said.

President gives assent to The Taxation and Other Laws (Relaxation and Amendment of Certain Provisions) Act, 2020 [Read Notification]