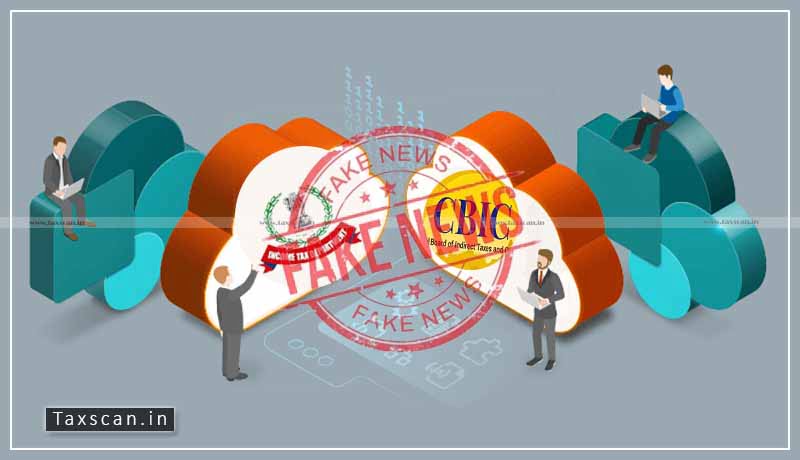 A news item has been published today in a leading newspaper that the Government is considering a proposal to merge the Central Board of Direct Taxes and Central Board of Indirect Taxes and Customs. This news item is factually incorrect as the Government has no proposal to merge the two Boards created under the Central Boards of Revenue Act, 1963. It has been published without due verification of facts from the competent authorities of Ministry of Finance and only creates a policy distraction when the Ministry is amidst the implementation of a large number of taxpayers’ friendly reforms like the transition from a manual assessment based on territorial jurisdiction to a completely randomized electronic faceless assessment, electronic verification or transactions and faceless appeals.

It is evident that this misleading article has been published with no due diligence of even checking official records placed in the public domain or checking the latest status with relevant competent authorities in the Ministry of Finance. It not only reflects poorly on the quality of journalism but also shows a complete disregard for due diligence. If such an unverified story is given a front-page lead story position, it should be a concern for all news-reading public. This news item is completely rejected as baseless and unverified