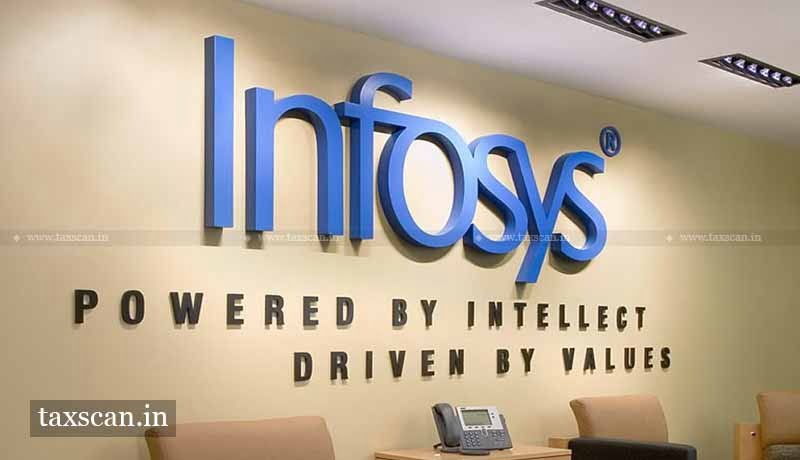 The assessee, Infosys BPM Ltd. is a company, engaged in business process management service. Assessee had paid salaries to certain employees and deducted tax at source (TDS) thereon at the rates in force as per section 192. The e-TDS statement/return for quarters was filed as per section 200(3).

Subsequently, correction statements were filed to rectify the defaults existing in the statements. Thereafter, statements filed by assessee were processed by TRACES, and intimation under section 154 read with section 200A of the Income Tax Act was received by the assessee.

According to the assessee, the difference between tax deductible at source computed at 20% and the actual amount of tax deducted at source has resulted in a short deduction of tax at source as per intimation passed under section 200A.

Aggrieved by intimation passed under section 154 read with section 200A, the assessee preferred appeals before the Appellate authority wherein the assessee relied on the order of ITATwhere it was held that for the proportion that rate of tax on gross payment cannot be automatically applied in the case of deduction of TDS under section 192 of the IT Act. Further, it was contended that section 206AA is inapplicable to persons whose income is below the taxable limit.

The two-member bench of B.R. Baskaran and George K. held that the CIT(A) erred in dismissing the appeal solely for the reason that demand has been raised vide intimation under section 200A of the Income Tax Act and assessee ought to have filed appeals against the same.

Chartered Accountants to appear and pass the Assessment if applying for membership after 3 years of clearing CA Finals: ICAI releases draft Regulation