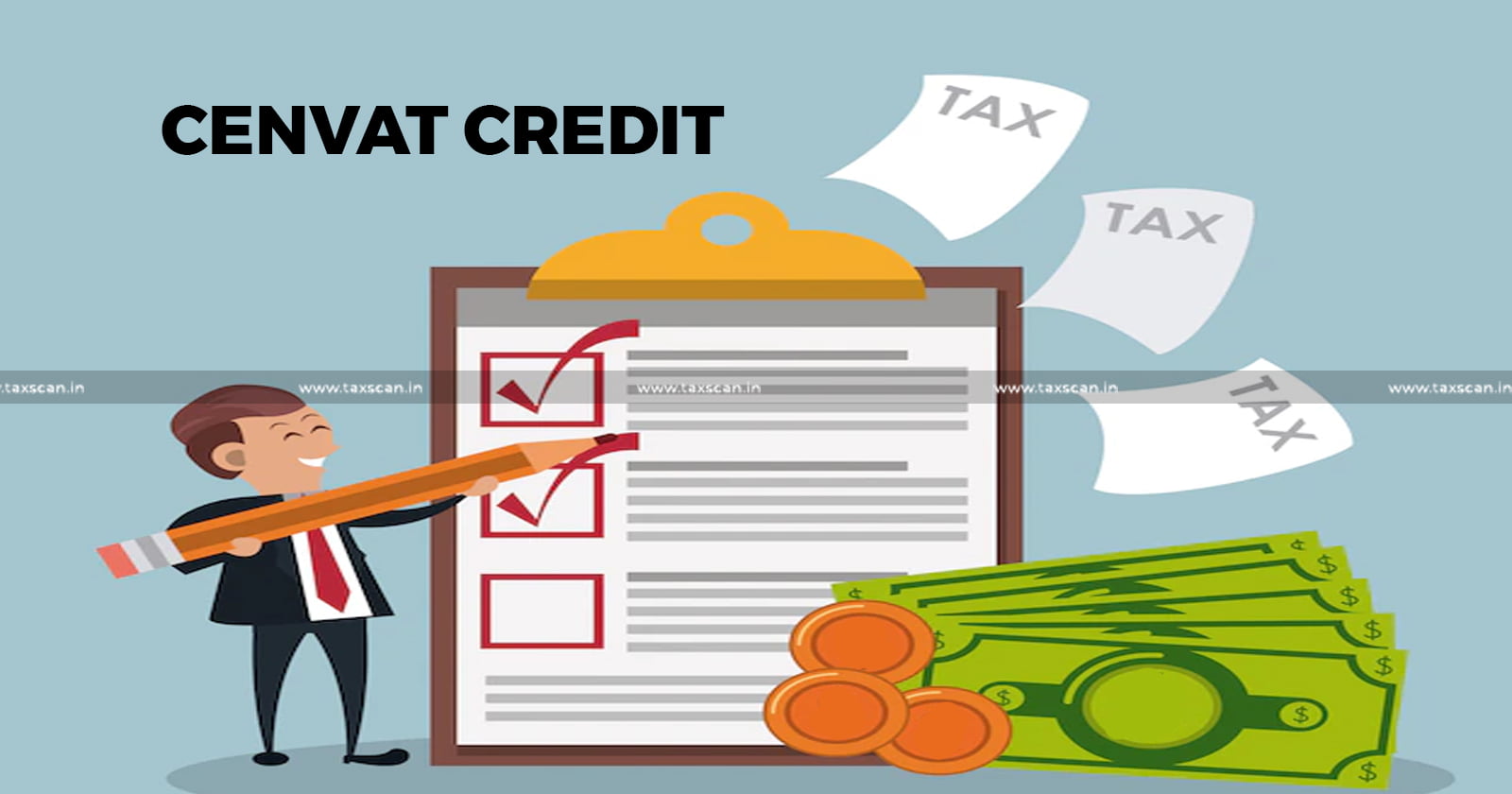 The Kolkata bench of the Customs, Excise & Service Tax Appellate Tribunal ( CESTAT ) has held that there is no restriction under the Cenvat Rule on not using prime quality material in the manufacture of a final product and CENVAT credit cannot be denied.

A Show Cause Notice dated 30th April 2010 was issued to the Appellant, Shakambari Overseas Traders Private Limited alleging irregular availment of CENVAT Credit of Rs.24,59,842/- availed against 1372.35 MT of TMT Bars (cutting), Tore Steel/MS Tore (cutting) during the period from April 2009 to October 2009.

The Department viewed that the above-mentioned items of steel, cannot be treated as any input used for the manufacture of their finished goods i.e. MS Ingot. The Adjudicating authority confirmed the demand for CENVAT Credit of Rs.24,59,842/- and also imposed penalty of an equal amount under Rule 15(1) of CENVAT Credit Rules, 2004. On appeal, the Commissioner(Appeals) dismissed the Appeal before him.

Further submitted that the ironand steel in the form of TMT bar and cutting were absolutely of inferior quality but at the same time they could be used as melting scrap in the manufacture of MS ingots hence credit cannot be denied on such iron and steel products.

A Coram comprising of Shri P K Choudhary, Member(Judicial)  observed that there is no restriction in the CENVAT Credit Rules that the Appellants should not use the prime quality materials for the manufacture of final products.

Further held that “as long as there is no dispute regarding the receipt and consumption of the inputs, duty paid character thereof, the benefit of the CENVAT Credit cannot be denied to the Appellant. ”While allowing the appeal of the assessee, the Tribunal set aside the impugned order.

Capital Gain Exemption cannot be Denied on Alterations to House as there is No Ceiling on Amount of Investment: ITAT [Read Order]