No Revision If Assessment Orders Neither Erroneous nor Prejudicial to Interest of Revenue: ITAT [Read Order] 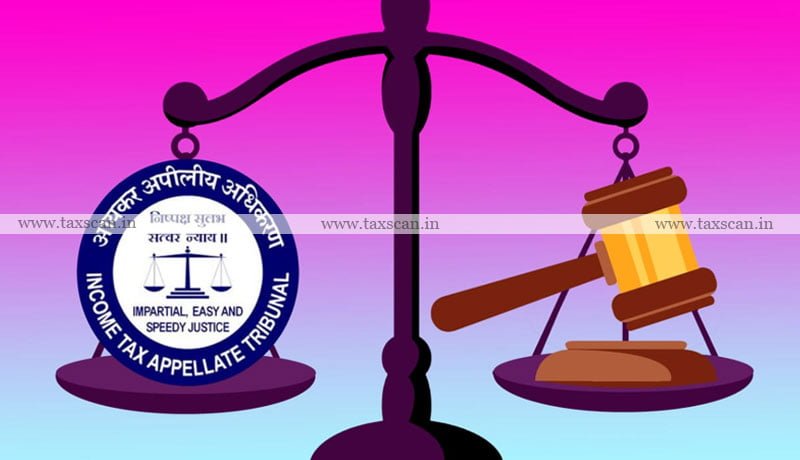 The Income Tax Appellate Tribunal (ITAT), Indore Bench while allowing as many as 13 appeals held that revisional jurisdiction under Section 263 of the Income Tax Act, 1961 cannot be invoked if assessment orders are neither erroneous nor prejudicial to the interest of revenue.

As many as 13 assessees have challenged the action of Pr. CIT-1 Indore, invoking the provisions of section 263 of the Act and directing for the revision of the assessment orders passed under section 143(3) read with section147 of the Act. On the grounds of three issues are involved namely Value of sale consideration to be adopted for computing the capital gain; Allowability of deduction u/s 54B of the Act; and Allowability of deduction u/s 54F of the Act.

In respect of the allowability of deduction u/s 54B of the Act, the ITAT observed that the agreement to sale was not canceled and the same was acted upon on at the same sale consideration and finally executed the registered sale deed with the same person though acting on behalf of the company as its director and since the assessee has utilized the same sale consideration for purchasing new agricultural land he should be allowed the benefit of section 54F of the Act, so as to fulfill the very object of section 54B of the Act for which it has been created in the act. This view was adopted by the AO to allow the deduction u/s 54B of the Act which is legally permissible and thus, cannot be taken as a basis to assume jurisdiction u/s 263 of the Act and holding the orders of AO as erroneous.

“In the given facts and circumstances invoking provisions of section 263 of the Act on this issue so as to give direction to revise the assessment order was unjustified and uncalled for. Therefore, since the assessment orders in question are neither erroneous nor prejudicial to the interest of revenue, Pr. CIT erred in assuming jurisdiction u/s 263 of the Act and was thus not justified in setting aside the order passed by the AO u/s 143(3) r.w.s. 147 of the Act,” the ITAT said.