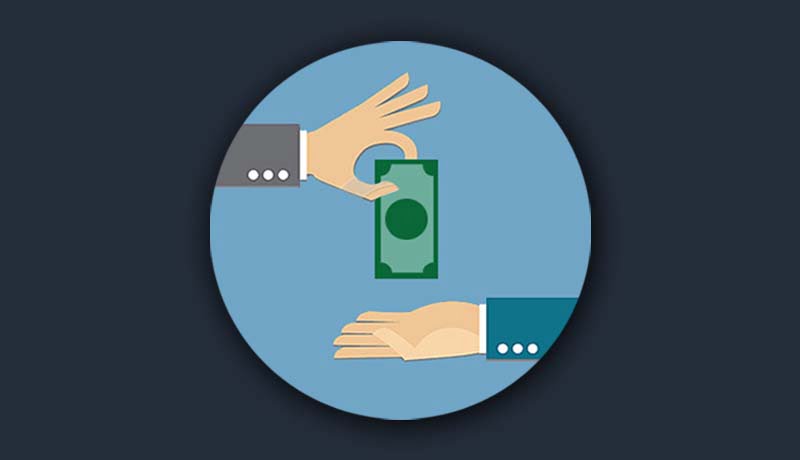 The appellant, M/s. South Eastern Coalfields Ltd. is a public sector undertaking and is a subsidiary of Coal India Ltd. It is primarily engaged in the business of mining and selling of coal, which is an excisable good. It operates from 18 different mines/offices. In commercial contracts entered during the course of business, certain clauses providing penalty for non-observance/breach of the terms of contract have been stipulated. According to the appellant, these clauses have been provided to safeguard the interest of the appellant.

A show-cause notice was issued to the appellant under section 73(1) of the Finance Act mentioning therein that the appellant had collected an amount towards compensation or penalty from the buyers of coal on the short lifted or un-lifted quantity of coal, collected amount towards penalty from the contractors engaged for breach of terms and conditions, and collected amount in the name of damages from the suppliers of material for breach of the terms and conditions of the contract.

According to the Department this amount charged by the appellant during the period from July 2012 to March, 2016 appeared to be taxable as a declared service under section 66E (e) of the Finance Act.

The Principal Commissioner confirmed the demand of service tax holding that the amount received by the appellant towards penalty, earnest money deposit forfeiture and liquidated damages would tantamount to a consideration for tolerating an act‖ on the part of the buyers of coal/contractors, for which service tax would be levied under section 66 E(e) of the Finance Act.

The coram headed by the President, Justice Dilip Gupta while a quashing the order of the   Principal Commissioner held that the ex-gratia charges made by the M/s Parle to the appellant were towards making good the damages, losses or injuries arising from “unintended” events and does not emanate from any obligation on the part of any of the parties to tolerate an act or a situation and cannot be considered to be the payments for any services.