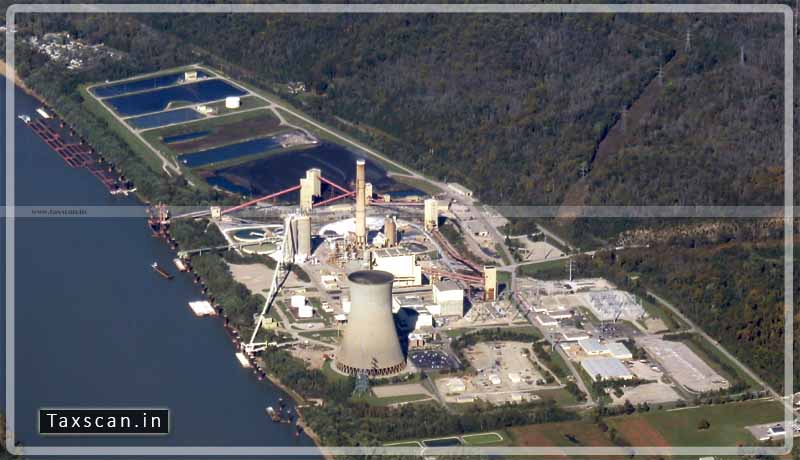 The Kolkata bench of the Customs Excise and Service Tax Appellate Tribunal (CESTAT) has held that the removal of fly ash from the pond cannot be termed as “Cleaning activity” under Section 65 (24b) of the Finance Act, and accordingly, no Service Tax would be attracted.

The assessee M/s. Blue Star Civil Engineering Co. Pvt. Ltd. was engaged in the evacuation of ash pond for Durgapur Projects Ltd., Purba Medinipur Zilla Parishad, Rites Ltd. for railway and McNally Bharat for Sagardigi Projects. That the period of a dispute as per the Show Cause Notice dated 07-10-2010 related to Financial Year 2007-08 to 2009-2010.

The work was directly obtained by the assessee from DPL Ltd. that the allegation in the Show Cause Notice was that during the period of 2007-2010, the assessee was engaged in the evacuation of ash pond by the deployment of the earthmoving machine, dumper, and transportation to the designated places.

The classification of service in respect of the Show Cause Notice was “Cleaning Service” under section 65(24b) of the Finance Act, 1994. The demand against this contract was for Rs. 15,12,055/- (Fifteen Lakhs Twelve Thousand Fifty-Five Rupees only).

Section 65(24b) of the Finance Act elaborates as  “Cleaning activity” means cleaning, including specialized cleaning services such as disinfecting, exterminating or sterilizing of objects or premises, of- (I) commercial or industrial buildings and premises thereof: or

(ii) Factory, plant or machinery, tank or reservoir of such commercial or industrial buildings and premises thereof, But does not include such services in relation to agriculture, horticulture, animal husbandry or dairying.

On relying upon the decision of this bench in case of M/s. Calcutta Industrial Supply Corporation Vs. Commissioner of Service Tax, Kolkata tribunal observed that fly ash is a saleable good, which is further used in the manufacture of bricks, etc. and hence it is not waste, which is being removed from the pond. It has specific utility and capable of being sold in the market.

Undervaluation of Goods in Invoice is No Ground for Detention of Goods u/s 129 of CGST: Chhattisgarh HC [Read Judgment]