No Tax applicable on Securities Premium even if used to set off losses: ITAT deletes addition against Hindustan Coca Cola [Read Order]

No Tax applicable on Securities Premium even if used to set off losses: ITAT deletes addition against Hindustan Coca Cola [Read Order] 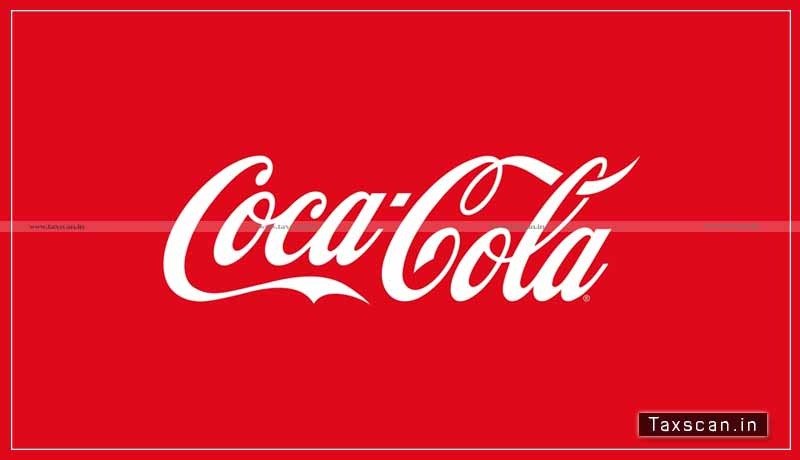 The Income Tax Appellate Tribunal (ITAT), New Delhi Bench while deleting the addition against Hindustan Coca Cola Beverages held that no tax is applicable on securities premium even if used to set off losses.

It filed its return of income for the relevant assessment year declaring loss of Rs.282,90,29,838 while its liability as determined in Form No.29B for the purpose of levy of MAT was nil.

The coram consists of R.K. Panda and Kuldip Singh while deleting the addition has held that security premium account, being part of the capital of the company is not in the nature of an entry bearing the character of income and since it has not been credited by debiting the Profit and Loss Account of the company, its reversal in any subsequent year is not required to be reflected in the profit and loss account.

In other words, applicability of clause (b) of Explanation to section 115JB(2) was ruled out.

The tribunal considered the decision of the Supreme Court in the case of Apollo Tyres wherein it was held that the AO does not have the jurisdiction to go beyond the net profit shown in the Profit & Loss Account except to the extent provided in the Explanation to section 115J which has been relied on by the CIT(A).