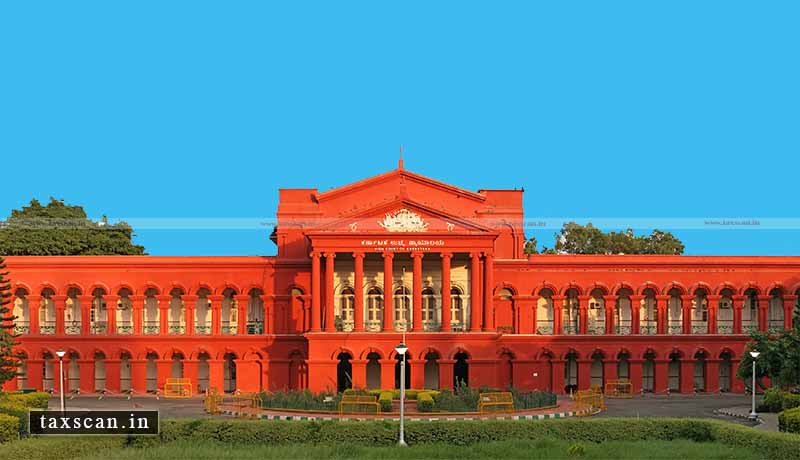 In a recent case, the Karnataka High Court held that an agreement for bulk sale of advertisement space does not amount to contract for work as applicable under Section 194 C of the Income Tax Act.

The issue was discussed by the Karnataka HC in the case of Times VPL Limited v. The Commissioner of Income Tax. The moot point was whether the agreement for bulk sale of advertisement space amount to contract of sale or contract to work as applicable under Section 194 C of the Income Tax Act.

Section 194C provides that any person making payment to a resident person, who is carrying out any ‘work’ in terms of the contract between the ‘specified person’ and the resident contractor, is required to deduct TDS.

The facts that gave rise to the current case was that Times VPL Ltd. entered into an agreement for bulk sale of advertising space with Bennett, Coleman and Co. Ltd. The agreement was for the purchase of bulk advertisement space in the daily newspaper ‘The Times of India’ in Kannada language on a principal-to-principal (P2P) basis by transfer of the rights. The assessee while filing an income tax return, declared the income as ‘nil’. This was taken up on scrutiny and after two scrutiny by Assessing Officers, who recorded findings in favour of the assessee, the case reached before the Commissioner of Income Tax, Hubballi. The commissioner issued a notice stating that since the tax has not been deducted at source under Section 194C of the Act on the cost of advertisement space, the amount requires to be disallowed under Section 40(a) (ia) of the Act. The assessee however submitted that the contract in question was a contract for the sale of space and was not contract for the supply of goods and hence not liable for TDS.

The Commissioner set aside the orders of the assessing officers held that contract was a contract for advertising and the provision of Section 194C of the Act applies to the case of the assessee. The aggrieved assessee preferred an appeal before the Income Tax Appellate Tribunal, Bengaluru who upheld the validity of the order of the Commissioner.

The appellants submitted in the appeal before the High Court that the findings recorded by the assessing officers were in favour of the assessee,  that the contract in question is a contract for sale. The respondent argued that the officers had not examined the issue involved in the instant case while passing the order of assessment and the commissioner has exercised revisional powers under Section 263(1) of the Act. The respondent further argued that the commissioner had directed fresh assessment after giving an opportunity of hearing to the assessee. The court, however, upheld the revisional powers of the commissioner and moved to the discussions of nature of the contract.

The division bench comprising of Justice Alok Aradhe and Justice P.G.M Patil while considering the case noted that the intention and object of parties and the terms of the contract must be taken into consideration for determining the question of whether a contract constitutes one for work or is a contract for sale. Further analyzing the case, the court pointed out that by the purchase of advertisement space the appellant exercises control over such space with the right to either sell it to others or retain it for itself. Stating this the court concluded that contract in question is a contract for sale and is not a contract for work and hence not liable for TDS.

The court, apart from the order passed by the Commissioner, relied on Circular No.13 of 2006 issued by the Central Board of Direct Taxes for deciding the case.