No TDS deductible on consideration for Use of Computer Software by Resident Indian distributors to Non-Resident Manufacturers: ITAT [Read Order] 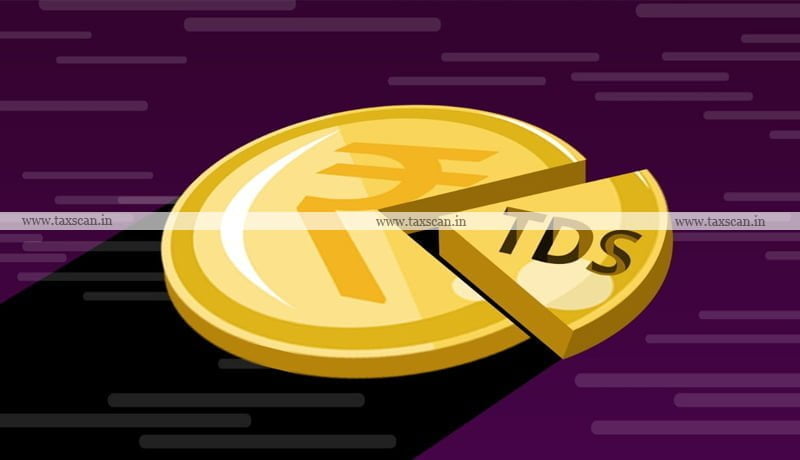 The Delhi Bench of Income Tax Appellate Tribunal (ITAT) ruled that no TDS deductible on consideration for use of computer software by resident Indian distributors to non-resident computer software manufacturers.

The appellant, Ericsson has claimed that it had supplied the equipment at Port in Sweden and their income is not liable to tax in India as per provisions of the Act and also the Indo-Swedish DTAA. Further contention of the assessee is that the receipts are not in the nature of Royalty as per the India Sweden DTAA.

The Assessing Officer or CIT(A) held that the assessee had a fixed place of business in India as well as its dependent agents in India by virtue of which PE of the assessee was constituted in India within the meaning of Article 5 of the DTAA.

The AO observed that the nature of activities carried out in the contracts under which such activities have been earned remain the same. Hence, the supply of telecom hardware is therefore held to be business profits liable to tax in India under this head. The payments received by the assessee for the supply of software is held to be ‘royalty’ within the meaning of the DTAA and is to be taxed as such. The position regarding royalty payments has also been upheld by the Hon’ble CIT(Appeals).

The coram of Accountant MemberN.K.Billaiya and Judicial Member Amit Shukla held that the amounts paid by resident Indian end-users/distributors to non- resident computer software manufacturers/suppliers, as consideration for the resale/use of the computer software through EULAs/distribution agreements, is not the payment of royalty for the use of copyright in the computer software, and that the same does not give rise to any income taxable in India, as a result of which the persons referred to in section 195 of the Income Tax Act were not liable to deduct any TDS under section 195 of the Income Tax Act.