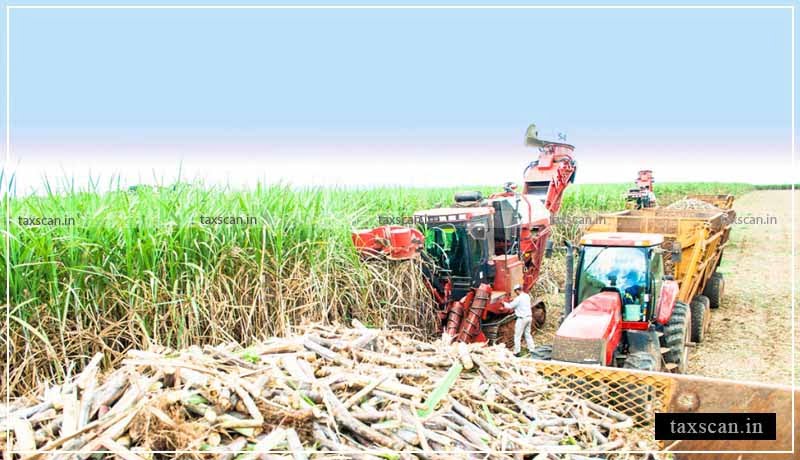 The Income Tax Appellate Tribunal (ITAT), Bangalore bench held that the provisions relating to tax deduction at source (TDS) not applicable towards the payment of harvesting charges made by the Company.

The assessee is a company engaged in the business of manufacture of sugar and generation of power. During the relevant year, the assessing officer noted that the assessee has paid Harvesting Charges for the harvesting of sugarcane without deduction of tax at source in both the years. Accordingly, he proposed to invoke the provisions of sec. 40(a)(ia) of the Act for disallowing the payments so made without deduction of tax at source.

The assessee contended before the authorities that it is purchasing Sugarcane from farmers at “Fair Remunerative Price” (known as FRP) determined by the Central Government as per Sugarcane (Control) Order, 1966. The FRP rate is for the delivery of sugarcane at the gate of the factory or at the sugarcane purchasing center. It accordingly submitted that the responsibility to harvest sugarcane and deliver it to the assessee lies upon the farmers.

The department relied on the Karnataka High Court decision the case of RyatarSahakariSakkareKharkhaneNiyamitand argued that the assessee is liable to deduct tax at source from the harvesting charges paid by the assessee.

The Tribunal observed that in the above case, the TDS officer initiated penalty proceedings under section 201(1) of the Act for non-deduction of tax at source from the harvesting charges paid by the said assessee and accordingly raised demand u/s 201(1) and 201(1A) of the Act. The Ld CIT(A) confirmed the order of the TDS officer. The Tribunal, however, restored the matter to the file of the TDS officer directing him to restrict the demand to the portion relating to the harvesting charges which remained payable as at the year-end.

The Tribunal further noticed the argument of the assessee that the price of sugarcane is fixed at ex-factory gate and not at ex-field. If the price is fixed at ex-field, then the responsibility to harvest and transport the sugarcane would be that of the assessee herein. In the instant case, the purchase agreement clearly states that the price fixed is at the ex-factory gate and the responsibility to harvest and transport sugarcane is that of the farmer.

“Accordingly, following the decision rendered by the co-ordinate Bench in the case of M/s NSL Sugars Ltd (supra), we hold that the assessee is not liable to deduct tax at source from the harvesting charges paid by it on behalf of the farmers in both the years. Accordingly, we set aside the orders passed by Ld CIT(A) in both the years and direct the AO to delete the impugned additions in both the years,” it added.