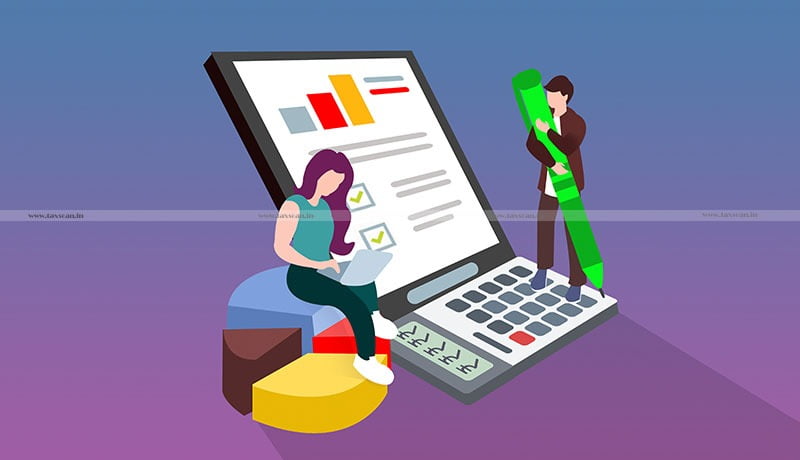 The Telangana High Court imposed the cost of litigation on the Assessing Officer (AO) for not non-consideration of the material filed by the assessee.

The Petitioner contended that he did not receive any reminder notice and no opportunity was provided for the petitioner for a personal hearing, and the impugned Assessment Order was passed respondent authority ignoring the ‘C’ and ‘F’ declaration forms filed by the petitioner.

The petitioner contended that it was incumbent on the part of AO, to whom jurisdiction to make the impugned assessment was transferred from authority, to get the record from the authority, to look into it, and then pass the Assessment Order, and then AO also ought to have provided a personal hearing to the petitioner, which has not been done.

Mr. Sai Krishna, Assistant Government Pleader attached to the Office of the learned Advocate General appearing for respondents stated that AO did not call for the record from authority, and could not notice this material which the petitioner had filed, and did not consider the same while passing the Assessment Order.

The division bench of Justices M.S.Ramachandra Rao and T.Vinod Kumar expressed the dissatisfaction with the manner in which the Commissioner of Commercial Taxes and the Officials working under him/her are discharging their duties to the detriment of all the Assessees and compelling several assessees to run to the High Court to set right the injustice caused to them on account of non-compliance with the principles of natural justice by the respective Assessing Officers.

The court directed that the AO must serve show-cause notice under Rule 64(1)(b) of the Telangana VAT Rules on petitioner indicating the turnover proposed to be assessed and the tax proposed to be levied thereon; petitioner is granted 6 weeks time from the date of receipt of such show-cause notice to file objections thereto along with supporting material; a personal hearing shall be afforded to the petitioner by AO, and the AO shall then pass a reasoned order in accordance with law and communicate it to the petitioner.

The court further directed that the respondent authority shall pay costs of Rs.25,000/- to the petitioner, which shall be recovered from the salary of the AO, and disciplinary action shall be initiated against AO for non-consideration of the material filed by the petitioner before passing the impugned Assessment Order.