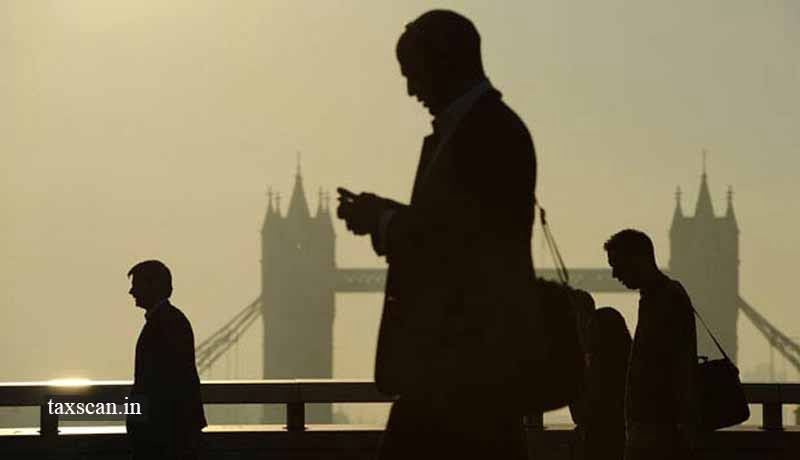 The Mumbai bench of the Income Tax Appellate Tribunal (ITAT) has held that the non-residents are not required to disclose the details of their foreign bank accounts and assets to the  Indian Income Tax department.

In the instant case, the assessment completed against the assessee was re-opened by the department on the basis of the information received by Government of India from the French Government under DTAA in exercise of its sovereign powers that some Indian nationals and residents have foreign bank accounts in HSBC Private Bank which were undisclosed to the Indian Income-tax department. This information was received in the form of a document wherein details of account holders such as name, date of birth, place of birth, sex, residential address, profession, nationality along with the date of opening of the said bank account and also balance in certain years, etc. are mentioned.

The assessee stated that he is neither in employment in India nor in business activity in India. The assessee also filed details to prove that he is regularly filing his income-tax return in India in the status of non-resident disclosing income accrued or arose in India during the relevant financial years.

The Tribunal noted that no amounts have been transferred from the assessee’s Dena Bank account in India to any of the bank accounts maintained including HSBC, Geneva. In fact, the balance in the account maintained in Dena Bank is so less that it cannot fund an amount of Rs.4.28 crores which has been added by the AO as assessee’s income.

The Tribunal held that when the AO found that the assessee is a non-resident Indian, was incorrect in making addition towards deposits found in foreign bank account maintained with HSBC Bank, Geneva without establishing the fact that the said deposit is sourced out of income derived in India, when the assessee has filed necessary evidence to prove that he is a non-resident since 25 years and his foreign bank account and assets did not have any connection with India and that the same have been acquired/sourced out of foreign income which has not accrued/arisen in India.

It was further observed that the provisions of black money (undisclosed foreign income and assets) and the imposition of the Tax Act, 2015 are applicable only to the residence.

“As per section 2((2) of the said Act, an assessee means a person being a resident other than not ordinarily resident in India within the meaning of subsection (6) of section 6 of the Income-tax Act ,by whom tax in respect of undisclosed foreign income and assets or any other sum of money is payable under this Act and includes, every person who is deemed to be an assessee in default under this Act. Even, the FAQs to the black money (undisclosed foreign income and assets) and imposition of tax Act, 2015 reiterates the above position in questions No.24 & 32 where it was clarified that if a person, while he was a non-resident acquired or made a foreign asset out of income which is not chargeable to tax in India, such asset shall not be an undisclosed asset under the Act. The AO, without understanding these facts and also without answering the jurisdictional issue of whether the non-resident assessee was liable to pay tax in India in respect of deposits in his foreign bank account, when he had proved that the source of deposit was not from India, went on to make addition on wrong footing only on the basis of information in the form of base note which is unverified and unauthenticated,” the Tribunal said.