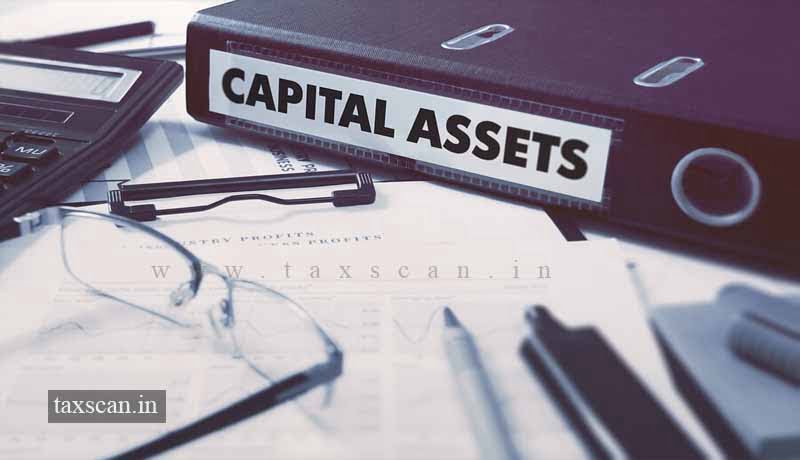 The Central Board of Direct Taxes (CBDT) notified the conditions to be fulfilled by Foreign Investors making transactions in a capital asset.

In the Income Tax Rules, 1962, the sub rule (2A) shall be inserted in rule 114AAB relating to Class or classes of person to whom provisions of section 139A shall not apply.

As per the new sub rule, the provisions of section 139A shall not apply to a non-resident, being an eligible foreign investor, who has made transaction only in a capital asset referred to in clause (viiab) of section 47 which are listed on a recognised stock exchange located in any International Financial Services Centre and the consideration on transfer of such capital asset is paid or payable in foreign currency, if the two conditions are fulfilled.

Firstly, the eligible foreign investor does not earn any income in India, other than the income from transfer of a capital asset referred to in section 47 clause (viiab).

The CBDT further seeks to amend Form No. 49BA pertains to Quarterly statements to be furnished by the specified fund or stockbroker in respect of a non-resident referred to in rule 114AAB.