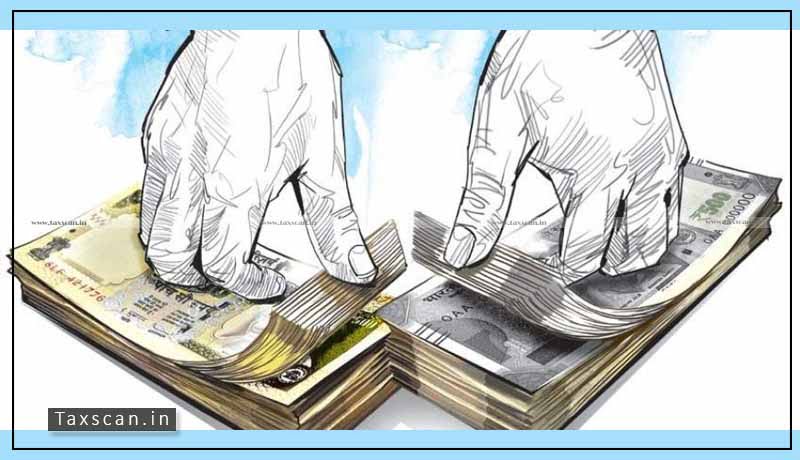 The Orissa High Court, while dismissing the bail application said that the offense of Money Laundering is nothing but a financial terrorism.

The petitioner, Amit Beriwal who is in custody, has filed the instant bail application under Section 439 of the Cr.P.C. in connection with the commission of offenses punishable under Section 132(1)(b)(c) and (l) of OGST Act, 2017.

As per the underlying complaint and the prosecution report, a large number of fraudulent business transactions were made using several fictitious firms wherein, persons, individually and in collusion with each other, are stated to have created several dummy and non-existent entities to avail bogus Input Tax Credit (ITC), for the purpose of defrauding the Revenue.

The petitioner was predominantly engaged in passing bogus input tax credit, secured on the strength of fake and fabricated invoices, without a supply of any physical goods to such other existing and non-existing firms, thereby enabling the recipients to avail and utilize the same while discharging tax liabilities.

These fake and fraudulent transactions have, among others, caused huge loss to the State exchequer at least to the tune of Rs.122.67 crores.

The single-judge bench of Justice Panigrahi dismissed the bail application and said that the numbers are quite alarming and effective measures, in terms of ensuring increased bandwidth of efficiency of the tax officials, have to be devised to streamline the system, to ensure that the ITC is not misused.

“It seems a countrywide cartel specializing in defrauding the GST system is operating to bring the economy to its knees. These complications created by the unscrupulous fraudsters, one would fear, could lead to the arrest of innocent businessmen and traders,” the court said.