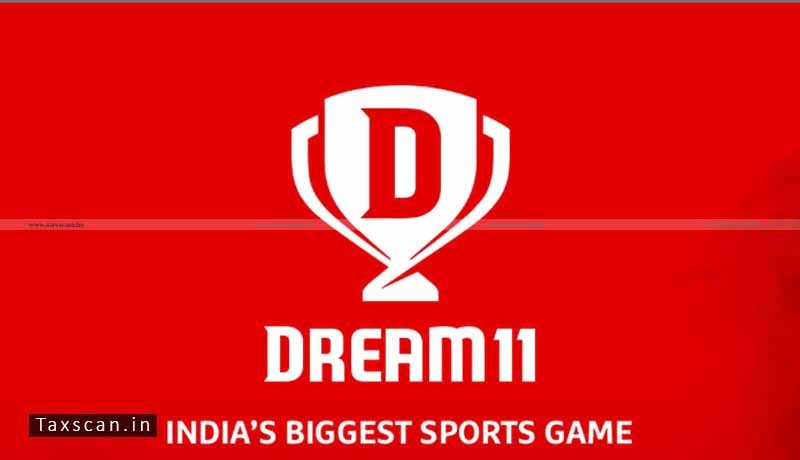 The Rajasthan High Court dismissed the Public Interest Litigation (PIL) on the involvement of Dream 11 Fantasy Private Limited in offenses of betting and gambling.

The petitioner, Ravindra Singh Chaudhary filed the PIL alleging that Dream 11 Fantasy Private Limited provides a platform to its users for playing sports and games on a virtual platform, such as fantasy cricket, football, kabaddi, basketball, and hockey.

It is asserted by the petitioner that the said virtual platform, namely Dream-11, allows its users to register and play various games, to form their own teams made up of real players for cricket, football, kabaddi, and NBA with a maximum budget of 100 crores.

It was asserted that users initially have to pay an amount of Rs.100, out of which 20% is retained by Dream 11, whereas 80% of the remaining balance is transferred towards the winning amount for the game.

It was alleged that the game being played on the aforesaid platform is nothing else but “betting” on the cricket team. It is further alleged that online fantasy sports games are games of chance, thereby constituting illegal acts of gambling/ betting and that respondent authorities are not prohibiting this illegal act.

The issue raised in this case is whether online fantasy sports games offered on the Dream 11 platforms are gambling/betting.

The division bench headed by Indrajit Mahanthy clarified that since the result of a fantasy game depends on skill of the participant and not sheer chance, and winning or losing of a virtual team created by the participant is also independent of outcome of the game or event in the real world.

The Court held that the format of online fantasy games offered by  Dream 11 is a game of mere skill and their business has protection under Article 19(1)(g) of the Constitution of India, as repeatedly held by various Courts and affirmed by the Supreme Court.

“We are of the considered view that PIL has been filed without any real public interest, without disclosing the relevant facts and without proper research. Various judgments in respect of respondent, Dream 11 itself have not even been referred to in this PIL. The PIL is misconceived,” the court said.

Key Alterations in Tax Audit Report applicable for AY 2020-21: All You Need to Know