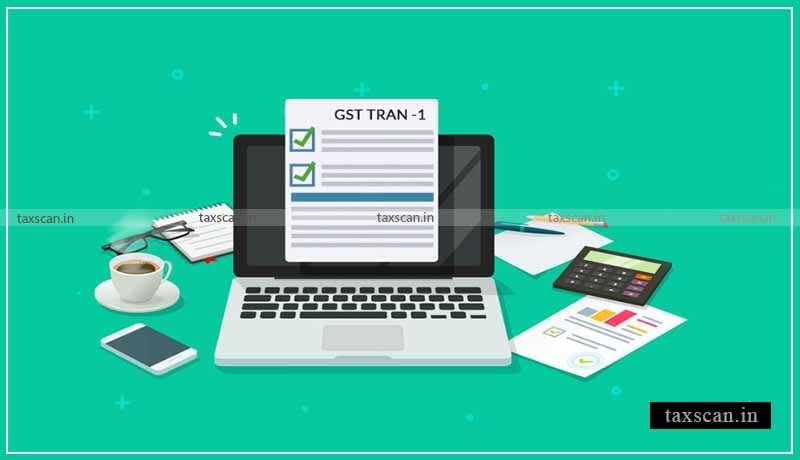 The Delhi High Court directed the c to open an online portal to enable the National Internet Exchange of India to re-file rectified TRAN-1 form electronically or accept manually.

The Petitioner,  National Internet Exchange of India is set up as a not-for-profit company under Section 25 of the Companies Act, having its registered office in Delhi, for peering of internet service providers amongst themselves and for routing the domestic traffic within India.

The Petitioner has filed TRAN-1 form within the time prescribed by the Respondents under the rules. Petitioner is holding documents evidencing payment of tax by it on such inputs / input services received under the erstwhile tax regime.

Due to unintentional and inadvertent error on its part, they failed to take into account certain invoices pertaining to inputs and input services on which service tax was paid under the erstwhile service tax regime.

Realising this mistake in March, 2019, Petitioner approached Respondent Authority by way of a letter  requesting for the revision of the Form.

Subsequently, the Petitioner also approached the Chief Executive Officer making a similar request. However, despite the requests and other representations given by the Petitioner, the Respondents took no action.

The division bench of Justice Sanjeev Narula and Justice Rajiv Sahai Endlaw while allowing the petition directed the GST Authority to open the online portal so as to enable the Petitioner to re-file the rectified TRAN-1 form electronically, or, accept the same manually with the corrections within a period of three weeks.

However, the court said that Petitioner’s claim shall thereafter be processed in accordance with law and Respondents shall be at liberty to verify the genuineness of the claim of the Petitioner.