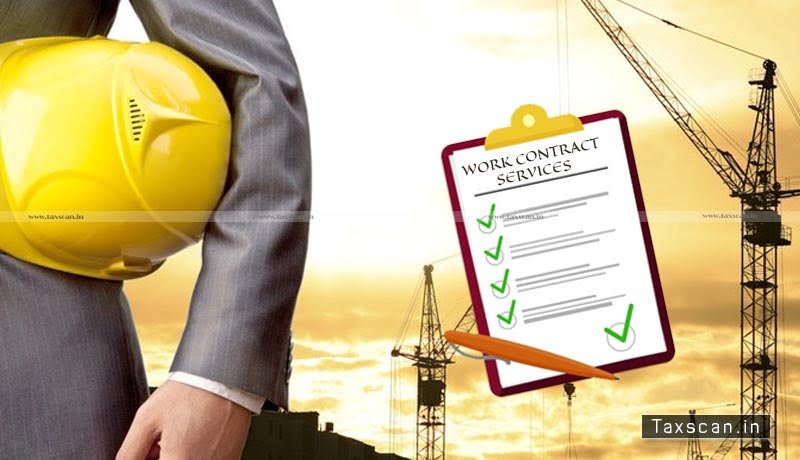 The Petitioner, M/s.Harish Chandra Majhi is a registered work contractor and is stated to have executed many works contracts during the pre-GST period as well as post-GST period. The petitioner claims to have executed twenty-one contracts for different departments in the Government of Odisha where tenders were invited and estimates made prior to 1st July 2017 but were completed after 1st July 2017. But on verification of the tabular chart mentioned in the writ petition as well as in the affidavit dated 14th August 2020, it is seen that four numbers of works were completed prior to 1st July 2017 and the rest of the works were commenced and completed after 1st July, 2017.

The Petitioner through Advocate P.C.Nayak makes a grievance that a heavy financial burden in the form of differential tax amount falls on it as the rate quoted was according to pre-revised SoR-2014 prevailing at the time of inviting tender. Such reduction in the cost of materials and labor charges in the revised SoR-2014 along with the imposition of GST amount on the contract value imposes an extra financial burden on the Petitioner.

On the other hand, Advocate P.K.Muduli on behalf of revenue said that under the GST law, “works Contract” is subject to tax liability with effect from 1st July 2017 at the rate of 5% or 12% or 18% of the contract value depending on the nature of the contract. In the present case, it is 12%. For effective implementation of the tax liability, the contract value as determined in the pre-GST regime using SoR-2014 was required to be revised. Accordingly, the rates mentioned in SoR-2014 were also revised with effect from 1st July 2017 since the earlier rates were inclusive of the tax components prevailing in the pre-GST era. Correspondingly, instructions/guidelines were issued prescribing the mode and manner of calculation of GST in respect of works contract executed after 1st July 2017, either partly or fully.

The Petitioner complains that the procedure adopted in the preparation of the revised SoR-2014 dated 16th September, 2017 is illegal, arbitrary and contrary to the provisions of Odisha Public Works Department Code (OPWD Code) and that the rates have not been determined on the basis of actual rates prevailing in different areas of the State.

The division bench of headed by Chief Justice Dr. S. Muralidhar and  Justice B.P.Routray noted that the Petitioner has filed the present writ petition after receipt of a notice of demand for recovery of excess payment. The notice has been issued under Section 61 of the OGST Act and the order passed pursuant thereto is appealable under the OGST Act. Therefore, the Court refrains from expressing any opinion at this stage on the merits of the said notice and leaves open all the contentions of the parties in relation thereto to be urged at the appropriate stage in those proceedings.