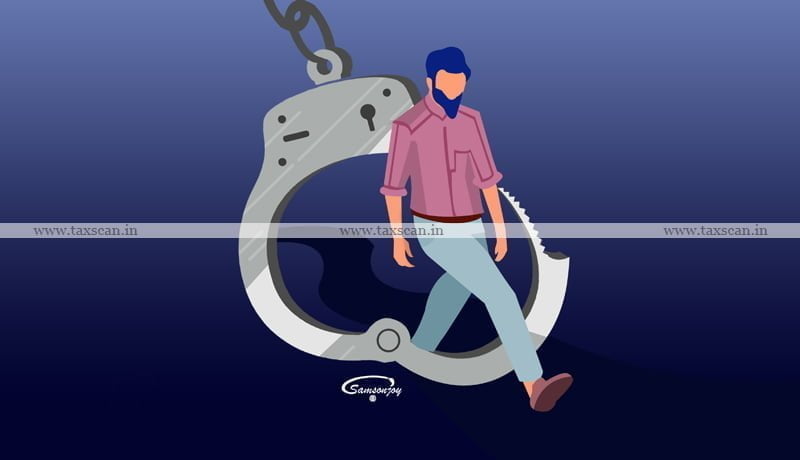 The petitioner, Amit Kumar Agarwal is a Chartered Accountant and is alleged of utilizing and passing bogus ITC of Rs.3,19,64,16,609.16/- that included claim and availment of bogus ITC on the basis of fake invoices by creating and operating 13 fictitious firms. It is made to reveal from the record that on the basis of a confidential information and investigation concluded by the Deputy Commissioner of Sales Tax and Enforcement Unit, Sambalpur, report was submitted against the petitioner for having committed offences under Sections 132(1)(b),(c)&(l) of the OGST Act.

The petitioner contended that the action of the authority concerned is clearly motivated one without any substance and that apart, the allegation of siphoning off huge amount of money by creating and operating fictitious firms to be completely false and fabricated and without any merit and being a Chartered Accountant, he is totally innocent and has been subjected to unnecessary harassment. It is contended that being a Chartered Accountant, he only registered the alleged firms based on documents supplied to him which is also reflected in the investigation report submitted by the CT and GST Enforcement Unit, Sambalpur. The petitioner contends that he is neither a registered dealer nor duly authorized under the OGST Act as a registered person but was only engaged in registration of the firms and therefore, nowhere remotely associated with the business conducted by the firms, inasmuch as, as a licensed Chartered Accountant has only rendered professional service vis-à-vis registration of the alleged firms.

The State contended that the petitioner through a Chartered Accountant was well aware of the procedural aspects but then never obtained proper authorization from the so called 13 fictitious business entities, while obtaining registration, filing of returns and fulfilling other statutory requirements under the OGST Act which clearly proved his involvement in the creation and operation of said fake firms and such deliberate and intentional move was only to defraud the State and therefore, he is individually and severally liable under Section 132(1)(b),(c)&(l) of OGST Act which is punishable under Section 132(1)(i) thereof. In support of such contention, the learned counsel for the opposite party State referred to the materials one by one while countering the replies of the petitioner and also cited number of decisions of Supreme Court and other High Courts and orders passed rejecting the plea of bail highlighting upon the seriousness of the economic offences which constitute a class apart.

The single bench of Justice R.K. Pattanaik held that the petitioner is directed to be released on bail on furnishing a bail bond of Rs.50,00,000/- with two solvent sureties for the like amount to the satisfaction of the learned court below in seisin over the matter with conditions, such as, he shall not induce, threat or terrorize any of the material witnesses, while on bail; shall not exercise any kind of influence or pressure vis-à-vis the prosecution witnesses to be examined during the trial and thus, not to tamper with the collected evidence, in any manner whatsoever; shall not involve or indulge in any such similar kinds of nefarious activities; shall surrender his passport, if he has any, before the learned court below and shall not leave the jurisdiction of the court without its prior permission.

NRI liable for TDS deduction can’t be expected to apply the expanded definition of ‘Royalty’ when such Explanation was not actually, factually in the Statute: Calcutta HC [Read Order]

Electronic Credit Ledger can be Blocked for 1 year, it would automatically get Unblocked beyond 1 year: Gujarat HC [Read Order]