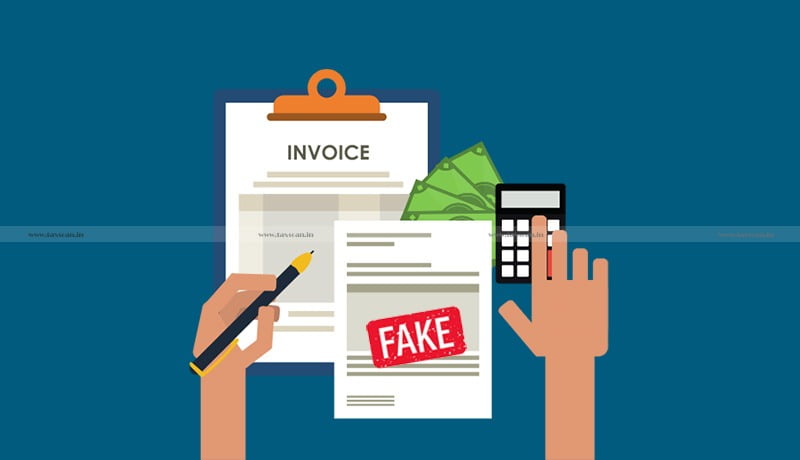 The Orissa High Court has granted bail  to persons accused of issuing fake invoices to several firms to facilitate wrongful availment and utilization of ITC.

The business firm in the name and style of M/s. Arshee Venture, being engaged in trading of sponge iron, iron scrap and billets since 2016 is registered under the GST law. It is alleged that the place of business of the said firm was searched and inspected by the officers of the CGST Intelligence Wing and seized certain documents. As per the allegation of the CGST authorities, the petitioner and his wife admitted irregular transactions having taken place by issuing sale bills without actual supply of the goods and in the process, tax credit was claimed without actual receipt of goods and tax liability was admitted and paid without physically supplying any goods and claimed tax credit and admitted tax liability on fictitious purchases and sale transactions.

It is contended by the petitioner that all the dues to have been credited/paid back to the Government and there was no appropriation of benefit arising out of cash credit and as far as the allegation is concerned, no case is made out under Section 132(1)(c) of the CGST Act. It is claimed that a prosecution would lie provided the offence specified is committed or caused to be committed and the benefits arising therefrom is retained or appropriated and in the instant case, there has been no such retention or appropriation of the proceeds of the offence and that apart, the entire amount of tax credit availed has either been reversed/returned or used for payment of tax. It is also claimed that there is no material on record to suggest that the registration of the so-called business concerns to be fake or non-existent. Lastly, it is contended that in any case, the offence alleged is punishable with imprisonment extending up to five years only and considering the above facts, the petitioner should be released on bail.

The single bench of Justice R.K. Pattanaik held that the petitioner is directed to be released on bail on furnishing a bail bond of Rs.50,00,000/- with two solvent sureties for the like amount to the satisfaction of thecourt below in seisin over the matter with conditions, such as, he shall not induce, threat or terrorize any of the material witnesses, while on bail; shall not exert any kind of influence or pressure vis-à-vis the prosecution witnesses to be examined during the trial and thus, not to tamper with the collected evidence, in any manner whatsoever; shall not involve or indulge in any such similar kinds of nefarious activities, while on bail; shall surrender his passport, if he has any, before the court below and shall not leave the jurisdiction of the court without its prior permission.

NRI liable for TDS deduction can’t be expected to apply the expanded definition of ‘Royalty’ when such Explanation was not actually, factually in the Statute: Calcutta HC [Read Order]